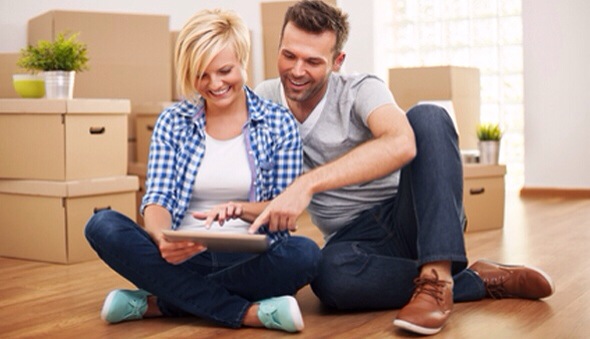 Samsung uses Qualcomm Snapdragon 865 SoC for three new flagship models, Galaxy S20, S20+ and S20 Ultra 5G, except for consumers in Europe. In Europe, these devices are equipped with Samsung’s own Exynos 990 mobile platform. Performance issues of Exynos 990 has resulted in a petition demanding that Snapdragon 865 should be used for all Galaxy S20 versions, regardless of the target markets. Samsung issued a response in SamMobile, saying that both the Snapdragon 865 and Exynos 990 already went through rigorous and struct tests for real-life scenarios. The petition was added on the Change.org to urge Samsung to stop selling any Galaxy S20 models with the purportedly inferior Exynos 990. Samsung claims that both platforms deliver optimal and consistent performance. Samsung customers in Europe are arguing that they are paying too much for a mediocre product. Based on some indicators, it appears that Snapdragon 865 outperforms the Exynos 990. As an example, the Exynos 990 often throttles the GPU causing noticeable drop in frame rate and choppy gameplay.