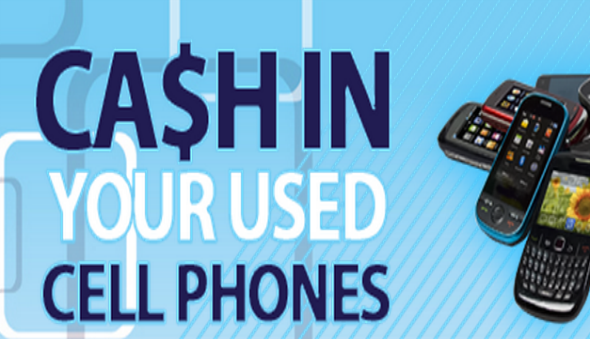 5 Things to do With your Old Phone

Based on reports, it seems that HMD Global’s next flagship will be the Nokia 9.3 Pureview 5G with 108MP penta camera. Last year, HMD Global released the Nokia 9 PureView also with the same penta camera system, but unfortunately, it was plagued with some issues. Now, the Finnish company is ready to give it another shot. The Nokia 9.3 PureView 5G will have a revised camera system and the Light camera technology on the original would be ditched.  The phone will have a 64MP primary camera, 108MP ultra-wide-angle lens and optical image stabilization. There are no details on three other cameras in the penta system, but they are likely depth sensors, macro and telephoto. Other likely features are 48Mp front-facing camera and an all-screen design. It will be powered by Qualcomm Snapdragon 865 SoC and the built-in 5G network support. The device is part of the Android One program, so we will get stock Android operating system.

At the moment, details about the Nokia 9.3 PureVew is still quite limited, but by evaluating the previous Nokia 9 PureView, we may have a pretty good idea about the upcoming device. The Nokia 9 series are consisted of models based on an ambitious goal, which deserves respect. However, the last year’s model didn’t really fulfil the ambition and for some, it’s no joy to handle. It has a woefully poor in-display fingerprint sensor. At the end of the day, we could argue that the Nokia 9 PureView felt like an experimental device, instead of being an innovating flagship. We could be hopeful that the upcoming Nokie 9.3 PureView will be a much more polished model. Just like its predecessor, the Nokia 9.3 PureView 5G looks like any smartphone with its aluminium sides and glass front. It is not known whether the Nokia 9.3 PureView will have a better display, but the earlier Nokia 9 PureView came with 5.99-inch 2880 x 1440 QHD OLED display.

Without doubt, the cameras are the highlights of any PureView model. The earlier Nokia 9 PureView also had a penta camera system with five lenses, but it didn’t really vastly outpace the photography solutions of flagships devices from last year. It clearly outperformed cameras of mid-range models in 2019 with various features, including the ability to export captured photos to DNG format. This allows professional photographers to better tinker with the photos in post-production phase. It’s quite interesting to know that only two lenses of the penta system have the ability to capture colors, while three others are monochrome lenses. However, this helps to capture better range of depth and colours. We could be hopeful that the Nokia 9.3 PureView will have a more refined penta camera system. As an example, the Nokia 9 PureView seemed to produce less vibrant and darker photos.