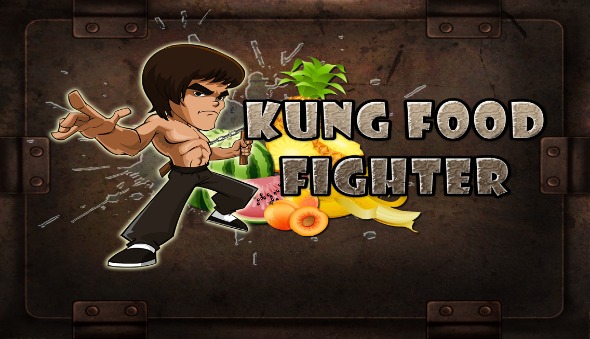 Most people are playing PUBG Mobile, Call Of Duty: Mobile, Free Fire and Fortnite on their mobile devices. However, there are other battle royale titles that you can try on your Android or iOS devices. This genre is quite straightforward. Most of the time, you or your team need to become the sole survivor(s) at the end of the match to win. However, some battle royale titles introduce unusual gameplay. Here are a few alternative battle royales that you should consider playing: