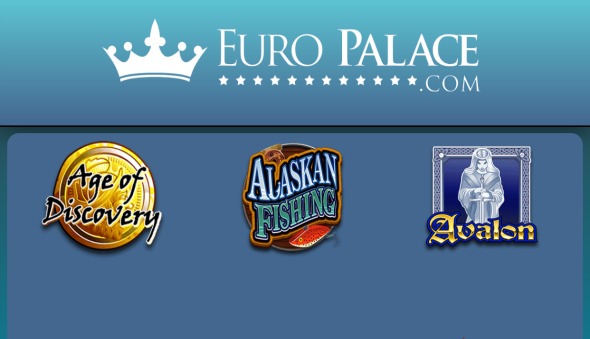 The Advantage of Online Casinos Apps – All in One Games

Although soccer leagues are still put on hold around the world, you can still have the excitement with your smartphone. Although not all mobile games have realistic gameplay and beautiful graphics, they are still fun to play, at least for a while. Here are soccer games that you may install: