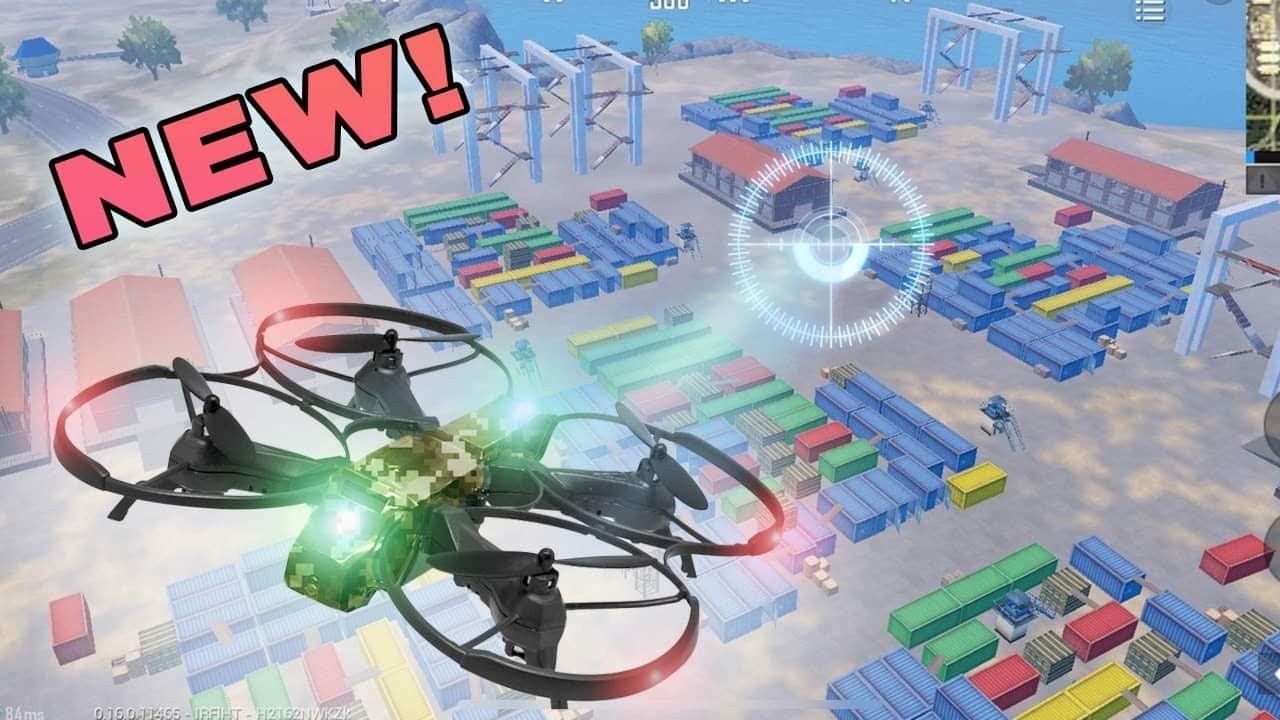 SEGA is launching a CCG (Collectible Card Game) for mobile devices, based on its popular Total War universe. Named as Total War: Elysium, the game is free to play for any user. It is initially available as closed beta and released for Android devices first. It will be launched for PC and iOS devices as well. For fans CCGs, the game should be quite exciting, because it offers familiar gameplay mechanics. While most CCGs are based on fantasy worlds, heroes, monsters and supernatural beasts, Total War: Elysium uses historical generals and soldiers. By levelling up rewards, players earn cards. By using in-game currencies, players can purchase Battle Packs.

Before making purchases, players will be shown the details of the Battle Pack. Amethyst is the in-game resource that can be used to craft cards. Overall, Total War: Elysium offers 9 generals and more than 300 cards. Players need to visit the game’s website and sign up to access the closed beta version of the game. Players could enjoy the full gamut of historical conflicts from the Persian wars to the Napoleonic wars. If you have played Hearthstone or Magic The Gathering: Arena, you should be right upon your alley. Players can get generals with special characteristics, including Lagertha with her aggressive nature, Cao Cao with his cunning strategies and Napoleon with his ranged tactics. There are also many historical units like Trireme warships, Mangonels and Jian Sword Guard.  The exciting gameplay provides many options and it is exciting for players to get Daybreak mechanic, mid-game deck editing and dynamic battle-line mechanics. There are also single player and multiplayer modes that users can choose. Total War: Elysium should be interesting for beginners and CCG veterans.

Numerous Total War titles have been released for mobile platforms. Rome: Total War and its expansions are available as paid games in Android and iOS. Total War Battles: Kingdom is a free game and released in 2016.  In Kingdom, players can build up their town and add new buildings. By gradually collecting up resources and training new troops, players could expand their influence in the game. Players can gradually modify the landscape in the by lowering or raising the ground. They can also reclaim land from the sea and build dams. On the map, there are many regions to conquer. It’s not always necessary to launch an attack. Players could simply impress or bribe their neighbours to gain territories. The game is exciting for new players because the progress is relatively quick. They could just tap all over the place to grab resources, assign citizens and build new structures. The progress will be much slower after some time, but it’s no less exciting, because players already have long-term goals. For veteran Total War players who play the games on PC, it may not feel like a complete experience. Rather, the Kingdom feels more like a rock-paper-scissor game. However, it is still exciting enough to be played on smartphones as a casual form of entertainment.

The Total War: Elysium will further complete the whole experience with another new gameplay style.