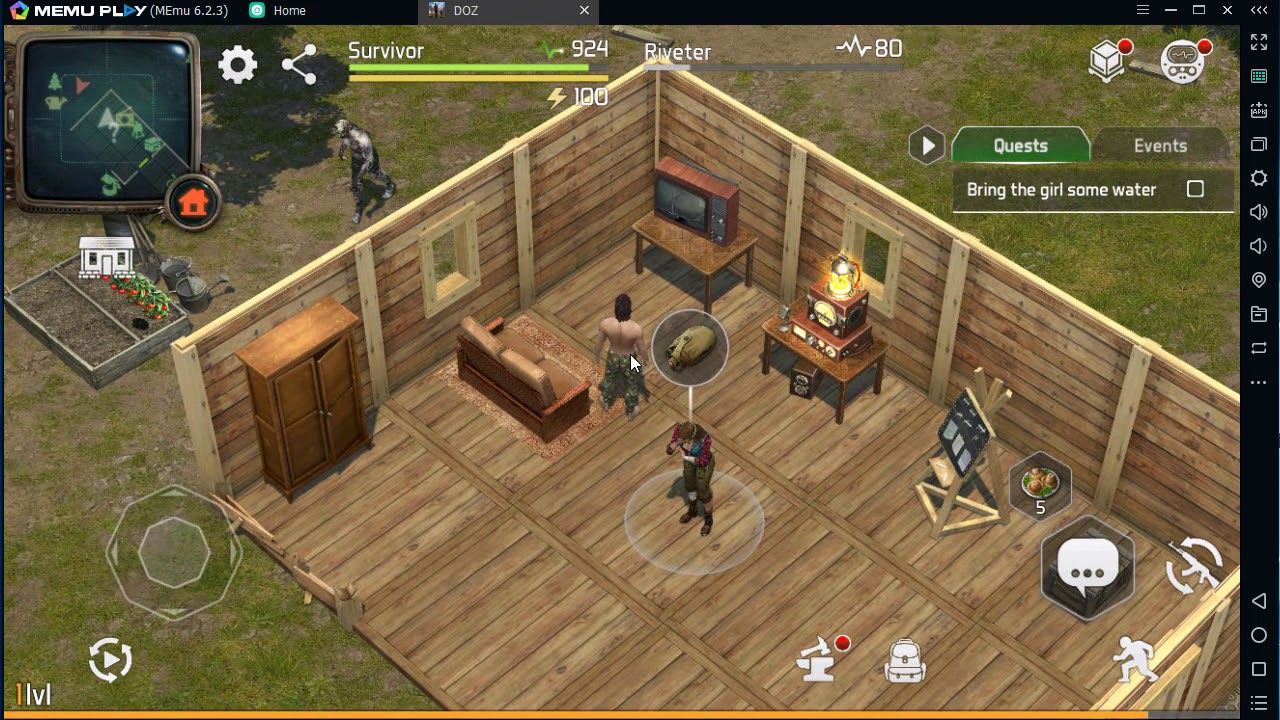 Best Zombie-themed Games That You Should Play on Your Smartphone

Samsung will continue offering us new, impressive technology. The Galaxy Note 20+ will have periscope zoom with folded optics and GalaxyClub reported that the Note 20+ may have 108MP HM1 camera sensor. The Note 20+ could have a new design, include the removal of 12MP cameras that the South Korean company has been giving us in recent years. In fact, the new mid-range model, Galaxy A71 already has 64Mp primary camera, so it’s sensible that the Galaxy Note 20+ will offer something more impressive. In fact, we could be utterly befuddled if the South Korean company doesn’t choose the 108MP sensor, like the one we get in Galaxy S20 Ultra. Samsung’s current best flagship, the Galaxy S20 Ultra, also has 12Mp ultra-wide angle sensor and 48Mp periscope camera. The Galaxy Note 10+ has nominally lower camera resolutions with 16Mp sensor. The photography solution of Galaxy S20 Ultra is so advanced and future-proofed that there’s nothing wrong about it being transferred to the upcoming Note 20+. The Galaxy S20 Ultra is currently plagued by focusing issues, so the Note 20+ could have an extra sensor to fix that. Earlier, we got CAD-based renders of the Samsung Galaxy Note 20. The render was given to us by xleaks7, a popular tech leaker in the industry.

If we consider these renders as reliable, it seems that the Galaxy Note 20 won’t curved display design. Instead, the Note 20 will have a small centred hole-punch and flat display panel. On the back, the quad-camera arrangement looks mostly similar to the Galaxy S20 Ultra. The distinguishing feature of the Note lineup is the S Pen and it will be moved to the left side of the phone. The volume and power buttons are relocated to the right side, from the left side of the phone. There are two versions of the rumours. It’s been suggested that the Note 20 will have 6.42-inch display and Full HD+ resolution. The other rumour said that it will have a bigger 6.7-inch display. It means that the basic version of Note 20 will be almost as big as the Note 10 Plus. It’s tipped that the Note 20 and Note 20 Plus would be released at the Unpacked, which is an online-only event, due to the current coronavirus outbreak. The rumour also said that Note S20 and S20 Plus with 5G data connectivity will have 8GB of RAM and 128GB of internal storage. It’s a noticeable downgrade compared to the S20 Ultra 5G with up to 16GB of RAM and 256GB of internal storage.

At the moment, there’s nothing etched in stone, especially when it comes to the amount of internal storage and RAM. However, you don’t need to be a rocket scientist to know that the Galaxy Note 20 and Note 20+ will be quite similar to the S20 series. The Galaxy Note series has its own loyal following with customers upgrading from one Note model to another. We could be certain that the Note 20 and Note 20+ will become one of Samsung flagships for 2020.