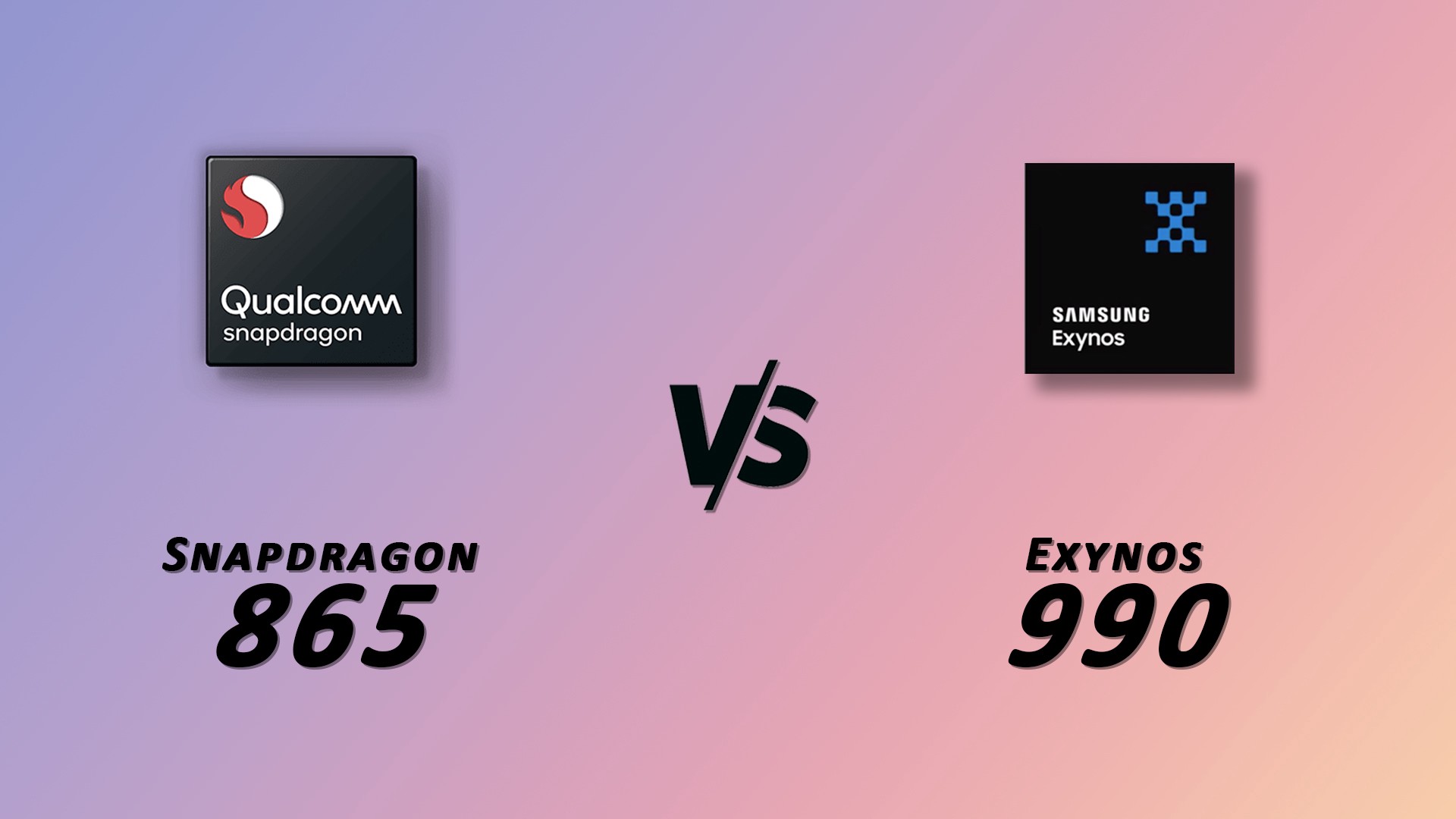 Samsung Responds to Complaints on Performance Issues of Exynos 990 SoC

We have seen the impressive and realistic-looking of the Unreal Engine 5. Even so, Unreal Engine 4 still looks beautiful. Today, smartphones are getting quite powerful and they are capable of running graphics engine, previously available only on games for personal computers and gaming consoles. Here are visually impressive mobile games based on Unreal Engine 4: