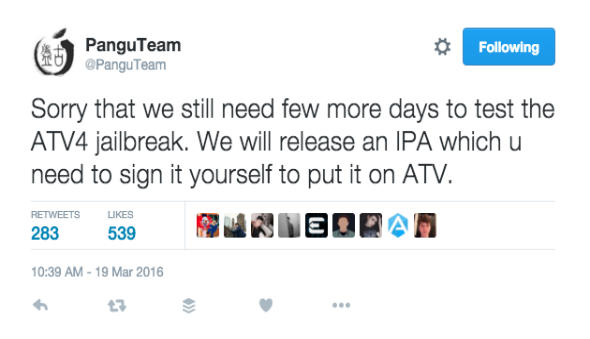 Apple TV 4 Jailbreak Was Due to Release Tomorrow, Delayed For a Few Days

Android 11 is the next major release for the most popular mobile operating system. However, it doesn’t involve any major system overhaul and this time, it’s about some fine-tuning modifications, including improving permission management, toning down visual clutter and improving the messaging experience. Here are major new features that we will get from Android 11:

At the moment, there’s still no official confirmation about the release of the Android 11. However, based on what happened in the past, it is possible that the Android 11 will be released in Q3 this year. Overall, you shouldn’t experience major changes after upgrading your smartphone from Android 10 to 11. Even so, it is good to know the Android OS is getting more mature and polished. 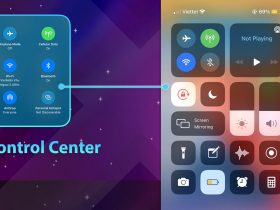