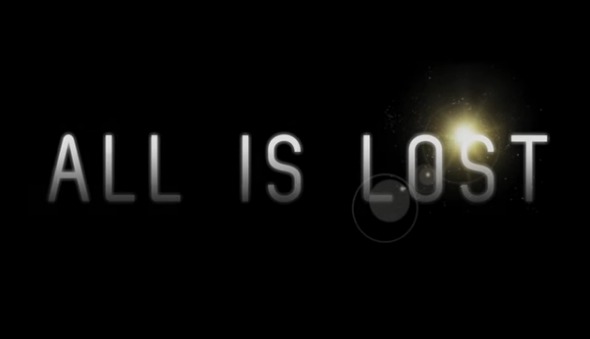 All is Lost in This Great iPhone Game – Trailer

Hundreds of new casual games are released each month for Android devices. Here are some of the new additions that we get this month:

Decluster Zero: Bullet Nocturne ($4.99): It is an exciting top-down shooter game and it is quite amazing to see the insane amount of bullets that fly around the display. This is obviously a challenging game and things can be hectic at times.

Angelo and Deemon: One Hell of a Quest ($4.99): This game feels like an old-school adventure title, but with puzzles and goofy humor. It’s fun to try solve puzzles and the humorous storyline will keep things interesting, especially those political-oriented conversations.

Sky Gamblers: Storm Raiders 2 ($4.99): It is a sequel to the original game, which is also a fun arcade shooter. This game is based on World War 2 storyline with detailed fighters and bombers. The competitive and cooperative modes should make things quite fun to play. There’s a lot of content that you can explore, both online and offline.

Fridger Arcade (Free): With its pixel-based graphics, the Fridger Arcade appears something like old Atari games. It is a great game if you don’t mind having a simple visual. As a platformer, the gameplay is quite simple, you need to jump to next stages by avoiding menacing chickens and rounding up steaks.

HellCopter (Free): It’s a casual sniping game and you need to shoot at your target from a hovering helicopter. You can shoot to your heart’s content, because you get infinite bullets. It should be a great game to play if you want something casual and simple.

Words for a bird (Free): It is a puzzle game and you need to find the right words. You will get a clue to complete the phrase. As you progress through the game, the task will become increasingly more difficult.

Early Worm (Free): This game is a children-friendly casual platform with slingshot mechanics. Although the game is free, there are also in-app purchases to enhance the experience. The gameplay is simple and children can pick it up with ease.

Neon Flytron (Free): It’s an endless, casual runner with Fifth Element vibes. Like other similar games, you will run endlessly through corridor while collecting in-game currency and dodging obstacles. With the currency, you can customize flying vehicles and do other upgrades.

Bomb Bots Arena – Multiplayer Bomber Brawl: It’s a multiplayer game that’s based on the popular classic game, Bomberman. It’s as fun as the original game and being able to play against real human opponents make things even more exciting.

Casual games usually last a short time and you will play them only for a short time. There are casino games that are also short to play and offers the best casino bonuses whenever you play. It is still fun to play new casual games that offer unique gameplay.