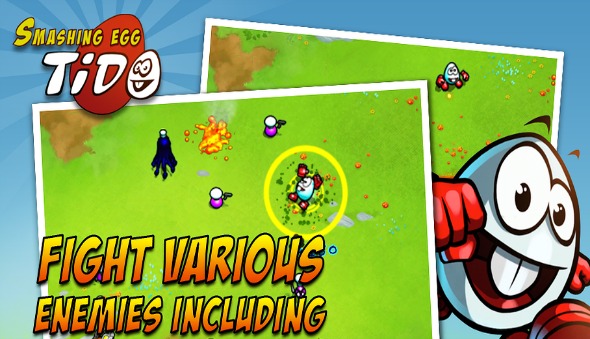 Traditionally, Pokeman games are about catching virtual monsters. As an effort to keep bringing fans, The Pokemon Company is working hard by delivering new games. Unfortunately, the COVID-19 pandemic has prevented many gamers to continue playing the Pokemon Go with its augmented reality technology. The new game could remedy that, at least partially. The Pokemon Café Mix is an entirely new game and it’s available for release on June 23. Just like Candy Crush and similar games, the Pokemon Café Mix is also a match-3 game. You need to link together various Pokemon icons to complete the puzzle. In the game, you become the café owner and you need to serve Pokemon. As you are treating the guests, you need to recruit favorite Pokemon. This should add business opportunities and expand your café.

The Pokemon franchise made a huge appearance in mobile scene with the release of Pokemon Go. In collaboration with Niantic, the Pokemon Company implemented the augmented reality technology. It became very popular among millions of Android and iOS users. Until today, the game remains quite popular and still played by many people. With the embedded GPS technology, gamers are told to locate, capture and battle virtual Pokemon using the AR technology. The game feels really exciting, because the AR technology makes it as if those virtual monsters are in real life situation. Until today, Pokemon Go is still free to play. It is based on the fremium business model. The Pokemon Company uses in-app purchases to get extra in-game items.

The Pokemon Go was initially launched with 150 types of Pokemon and by 2019, there are already about 500 types. Despite criticisms about certain technical problems, Pokemon Go has introduced the AR technology and location-based gaming. The game is also praised for promoting physical activities. It also contributed local businesses, because people will tend to shop more as they explore the urban areas. More recently, the Pokemon Company has released the Pokemon Sword and Shield, which was released on November 15, 2019 for Nintendo Switch. A couple of expansion packs for this game will be released on second half of 2020. Named The Crown Tundra and The Isle of Armor, both expansion packs will introduce new territories. We could expect the company to continue releasing interesting games.