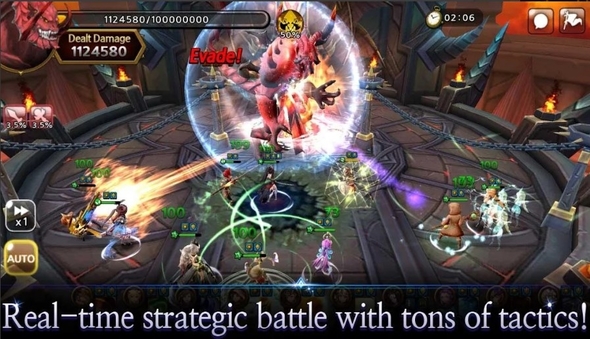 Remaining PlayStation 3 owners have been saving for PlayStation 5 and they would be eager to finally make the big upgrade. But for many PlayStation 4 users, they are quite hesitant. They are wondering whether PlayStation 5 is game-changing enough to warrant an upgrade. The PlayStation is a very successful gaming console with various iterations, including standard, slim, and pro versions. For a couple of years after the release of PlayStation 5, there should still be ample of new games for PlayStation 5. However, PlayStation 4 will start to miss out on new advancements.

The most striking difference would be the visual appearance of the console. The PlayStation 5 looks sleek with its black and white design, while regular PlayStation 4 just looks all black.  With the accenting blue LED strips, PlayStation 5 will surely turn many heads. It stands vertically, making it stand out more in any home entertainment center. For some people, this is a good enough reason to turn to PlayStation 5. The 4K Blu-Ray optical disc is also a nice upgrade compared to the PlayStation 5 with a regular Blu-Ray drive.

PlayStation 5 surely looks amazing, but ultimately, it is about gaming. Sony will release new games for PlayStation 5 immediately after the official launch, including Spider-Man: Miles Morales, Ratchet & Clank: Rift Apart, Gran Turismo 7, and Sackboy: A Big Adventure. Another big advantage is that PlayStation 4 users can keep playing their old games in PlayStation 5. In reality, it’s still quite a challenge for developers to port older games to PlayStation 5, but there should be some improvements in the future.

Another good reason to upgrade is the DualSense controller and it’s a real improvement over the current DualShock controller for PlayStation 4. The DualSense controller is known for its sleek and white design. There are some new upgrades, including the adaptive trigger buttons and built-in haptic feedback. These features will improve the experience when playing games.