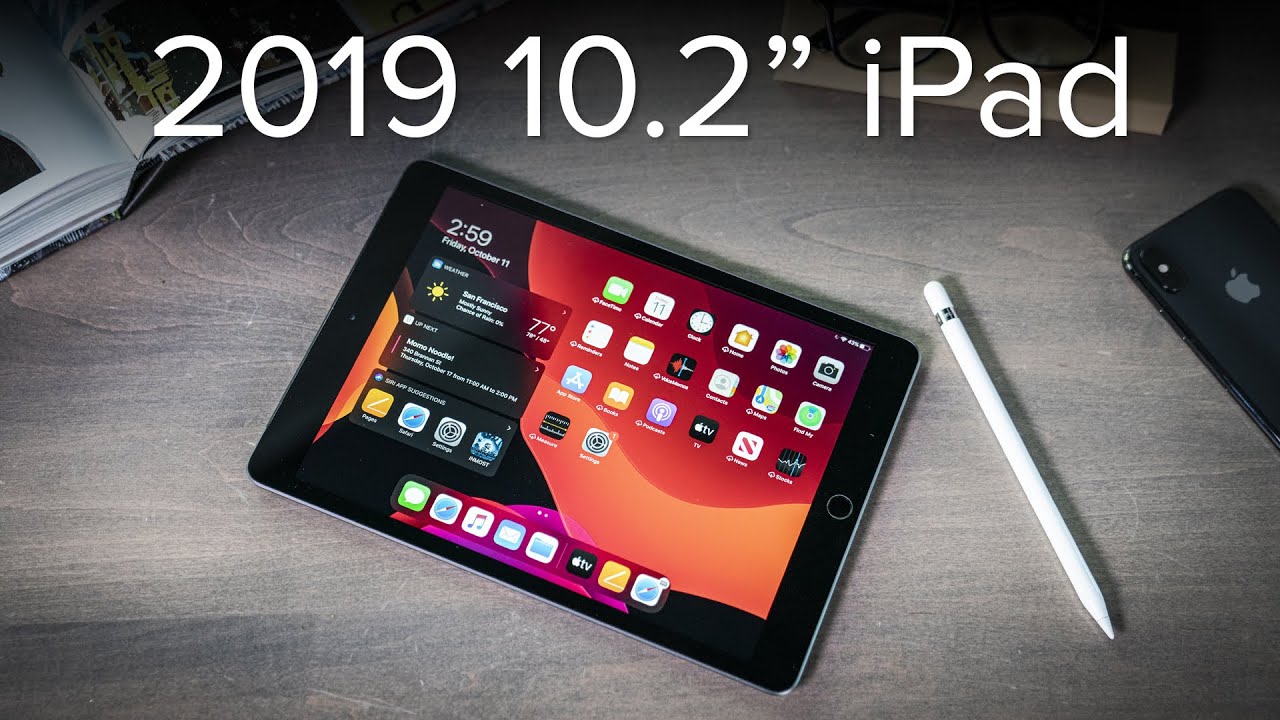 The Samsung Galaxy Note 20 and Note 20 Ultra will be next big things from Samsung. We are starting to get new details about these devices. It appears that these large-sized smartphones will huge camera module on the back, specifically located on the top left corner. It is quite likely that the primary camera will be a 108MP sensor, similar to the one used by the Galaxy S20 Ultra. For the sake of quality output and sensibility, the rather playful 100x Space Zoom feature will be replaced by 50x digital zoom. The 13Mp tele shooter will have 5x optical zoom, which is quite decent for capturing objects located farther away. The 12Mp ultra-wide angle camera will accompany those two and it should be useful for capturing a group of people or beautiful scenery. As always, there will be an LED flash to capture objects better when it’s dark and next to, there’s a laser rangefinder used for accurate autofocus performance. The 108MP sensor on Galaxy S20 Ultra has some issues with autofocus capabilities and the laser-based system may solve that.

The Galaxy Note 20 Ultra should be available in two colour options, copper and black. The former could be labelled as Mystic Copper. Like flagship models released by Google and Apple, Samsung may also use matte finish for the Note 20 and Note 20 Ultra. This should make both devices more resistant to fingerprints and feel better in the hand. They may also have stainless steel frame, as well as power button and volume rocker on the right side of the phone. A Note won’t be a Note without its S Pen stylus. We could expect more innovations related to the S Pen stylus, but there are still no reports about them. In South Korea, China and North America, the Galaxy Note 20 Ultra will be powered by Qualcomm Snapdragon 865. For European countries and the rest of the world, the smartphone could have Samsung’s own Exynos 992 SoC. The basic version will have 128GB of internal storage and 12GB of RAM. It will be released initially with Android 10 and One UI 2.5 on top. We could expect that the Note 20 and Note 20 Ultra will be upgraded to One UI 3.0 and Android 11 later, when they are available.

Samsung will officially introduce the Galaxy Note 20 and Note 20 Ultra on August 5 at the Unpacked event. Pre-orders will start after that, with the actual shipment on early September, at the latest. Two more devices may also be introduced during the event, the Galaxy X Flip 5G and Galaxy Fold 2. However, these devices will be shipped at the end of the year. As a high-end device, the Galaxy Note 20 will be quite expensive. In Greece, it will be retailed at €1,249 or US$ 1,405. It is noticeably more expensive than the Galaxy Note 10, which was sold at €999 or US$ 1,125, during launch in Greece. Prices will be roughly similar in other European countries. The Note 20 Ultra is even more expensive and it will cost €1,499 or US$ 1,685.