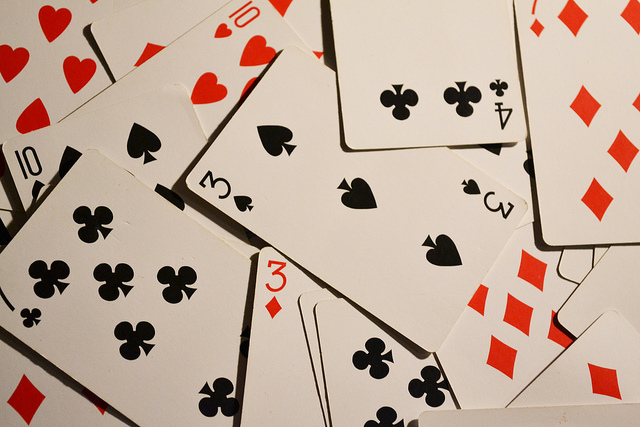 The Highs And Lows of Gambling On Your Smartphone

With the proliferation of smart mobile devices, people have more options to play games. The latest technologies in gaming, including augmented and virtual realities, are also now available for mobile devices. Mobile devices also lead to the rise of various eSports competitions. These gaming competitions become more rigorously regulated and structured. With its current growth, the mobile eSports industry may be one day on par with conventional sports language. Smart devices are making it possible for video games to reach global reach. The future of gaming could head in the direction of mobile devices.

Since the arrival of Android and iOS operating systems, mobile gaming isn’t slowing down yet. It is very convenient for mobile users to download and play games on the go. Even so, PC gaming and console gaming is enjoying a revival, especially with the release of PlayStation 5 and Xbox Series X. On the other hand, Overwatch, PUBG, Call of Duty, and Fortnite have arrived to mobile devices. Even the most enthusiastic PC and console gamers have at least a few games on their smartphones. Mobile gaming is turning into a giant industry, due to its relatively low barrier to entry. The mobile gaming market is now way bigger than its console and PC counterparts, due to the less preparation and equipment involved. All people need is a smartphone and reliable Internet connection. For mobile gamers, there are many options that they can choose. Sports betting and online casino are already entering the mobile platform. This gaming sector is already worth about $60 billion this year and it may reach $100 billion by 2025. With such promise, many businesses are carving out their stake and future in mobile platforms.

The trend goes beyond sports betting and casinos. Many popular general-interest games are found in the market. It is an area where console and PC are strongly involved. However, mobile RPGs  with complex storylines are already available for mobile devices. The same applies for 3D action and shooting games. As smartphones and tablets are becoming more powerful, they are capable of handling complex 3D animation. Call of Duty Mobile and PUBG Mobile are two popular games where players can play with a full squad with friends or random players through matchmaking. Casual mobile gaming is usually something like Words With Friends and Candy Crush Saga. People love to play casual mobile games, regardless of the nationality, gender, age and cultural background. Most mobile games are available for free, but they often require micro-transactions to proceed better with the game progress. Because these games are free, there’s no pressure to finish the game. Well-designed mobile games are often immediately profitable. The development of these games usually requires lower resources and overhead than the console and PC versions. However, many games require online connections and developers may need to maintain the operation of servers to allow multiplayer features of these games. That’s because mobile games are also platforms where people could meet.