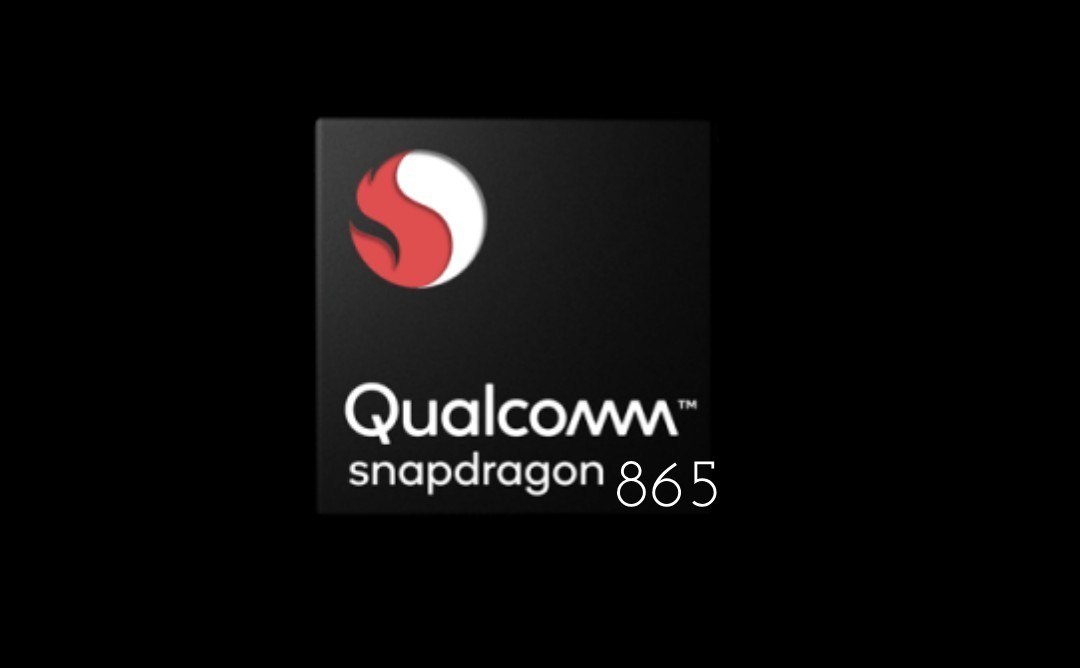 According to rumours, Apple will announce its upcoming devices on September 8 in a scheduled online event. Highly anticipated devices from Apple include iPhone 12, iPhone 12 Pro, Apple Watch Series 6 and a new iPad model.

Specifically, we will get four different variants of the next iPhone. Those are iPhone 12, iPhone 12 Max, iPhone 12 Pro and iPhone 12 Pro Max. However, due to the COVID-19 outbreak, it is likely that these four variants won’t be shipped at the same time. The iPhone 12 and iPhone 12 Max will be designated as more affordable models of the flagships. They will also be first devices that hit shelves. Pre-orders for both may begin on October 2 and first shipments on October 9. Apple recently certified the iPhone 12 Pro (A2479) and based on its documentation, it will 2815 mAh battery. It’s a curious decision, because the iPhone 12 Pro will support 5G and the iPhone 11 Pro currently has 3046 mAh battery. Without comprehensive optimization, it is likely that the battery life will be noticeably shorter.  It’s possible that all iPhone 12 models will be protected by Gorilla Glass Victus that could survive 2 metres drop on rough and hard surface. Compared to the current Gorilla Glass 6, the Victus will have be twice more resistant against scratching. There will be the Display Zoom feature that makes it easier to see buttons, icons and text.

It’s revealed that the iPhone 12 Pro and iPhone 12 Pro Max will be equipped with 6GB of RAM. This should significantly improve the multitasking performance, compared to the current iPhone models with only 4GB of RAM. Another important detail is the use of A14 chipset, which will deliver better performance compared to the Bionic A13. It is believed that the A14 will deliver similar performance boost between A11 and A10. The Bionic A11 was about 30 percent faster in graphics performance and 70 percent faster in multitasking. It sounds realistic, because the Bionic A14 is a much-improved design with 15 billion transistors, compared to the A13 with only 8.5 billion transistors. It’s a bit unfortunate that the iPhone 12 with 5.4-inch display and iPhone 12 Max with 6.1-inch display will have only 4GB of RAM. However, iPhone models are known for their highly optimized software design, so these devices should still have decent multitasking performance. In fact, it is very likely that these devices will outpace Android models with 6GB or 8GB of RAM in terms of multitasking performance.

The Apple Watch Series 6 and a new budget iPad model will be unveiled on September 8. Further details indicated that pre-orders for these devices will open on September 11. Apple’s next smartwatch will include ECG tracking, cellular support, always-on display and built-in compass. Apple’s next low-cost iPad will have A10 Fusion processor and 10.2-inch display, as well as a few accessories. Apple is also working on two other iPad models; a new iPad Mini with 8.5-inch or 9-inch display and a more powerful iPad with 10.8-inch display. These devices may arrive on the first half of next year.