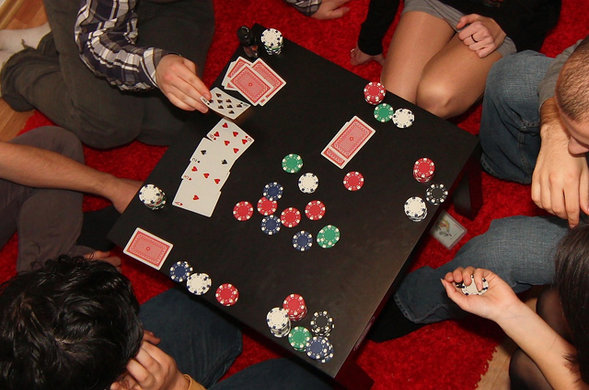 Both Android and iOS offer an impressive collection of RPGs. Hundreds of new RPGs are added each month, it is not possible for us to play them all in our lifetime. Unfortunately, many of them are just repackaged games. Despite the new backstory and graphics, they have identical game mechanics, which is a huge turn off for most mobile games. However, these games are worthy of your time and phone’s storage space:

The game comes with amazing arts and there are many things to collect. There are different classes, armors, weapons and items to choose. The music is simply top-notch with haunting tones. Combat feels really fun. Although you can’t pause the combat, it is possible for you to consistently improve and it would be helpful if you good reflexes. What’s fun is that each character has a unique background story. As always, you will deal with various microtransactions that require in-game currency, but the game should still fun to play.

If you love Diablo II a lot, AnimA could be interesting for you as well. It is a hack-n-slash action RPG that reminds you a lot about Diablo II. It has dark fantasy settings, nearly similar loot settings, and classic isometric design. It is easy to get immediately hooked by this game. Although there are microtransactions, you can still play it on your terms.

It’s a fun award-winning JRPG that you should play and you will enjoy a complete RPG experience. There are no in-app purchases, so it should be fun to play and you don’t need to worry about the paywall. The game feels complete and polished right from the start. There are bosses to take down and dungeons to explore. Just like many JRPGs, it has a turn-based combat system and you will find many surprises along the way. The world in this game is sprawling, dense and teeming with various enemies. Characters are all dully developed because there’s a graphic novel, in which the game is based on. The story revolves around Gully, a young girl who searches for Aramus, her long-lost father.

Sky: Children of the Light

The game has an interesting concept. It is about finding lost stars and return them to their original constellations. The game has no combat and it is alright if you want something less hectic to play. The gameplay concept, world design, and art styles are the biggest draw of this game. Your character can glide and fly to different places with a winged cape. The game feels like second to none, compared to other Android devices. There are numerous components of the game that could evoke the feeling of awe. As an example, for smoother gameplay, you choose the game to run at 60fps. However, be aware that this game can be a bit taxing to your hardware and battery. Your phone could be heated up because the internal components are pushed harder. Like most free to play mobile games, there is also a microtransaction system in Sky: Children of Light to buy Candles and Hearts. However, you could enjoy the game for hours without spending a cent.