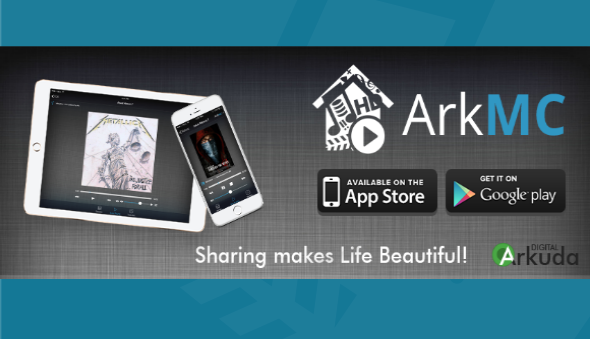 ArkMC: Come Together. Right Now. In Front Of Me.

The OnePlus Nord is an affordable mid-range smartphone priced at $400. With its decent performance and clean Android implementation, it could be the right phone for average users in the 2nd half of 2020. Here’s a quick look at the features of the OnePlus Nord.

The Nord has plastic sides and glass back. Plastic chassis shouldn’t interfere with signal reception, so it is a good alternative to the metal cases. Be aware that the Nord doesn’t come with IP certification, so it won’t survive unharmed if you drop it in water. The phone doesn’t come with a headphone jack, but that shouldn’t be a problem because there are many affordable wireless headphones on the market today.

The OnePlus has a gorgeous 6.4-inch AMOLED display with 1080p resolution, which is adequate for a $400 device. At this resolution, you shouldn’t notice any jagged pixel. Another favorable feature is the 90Hz refresh feature, which makes playing games and watching movies more enjoyable.

As a mid-range device, the OnePlus Nord is powered by the Qualcomm Snapdragon 765G chipset. Although it’s not a flagship device, the phone should run smoothly. When playing CoD Mobile or PUBG Mobile, it should run smoothly as on many flagship models. Obviously, the benchmark scores of Snapdragon 765G are lower, but in real-life situations, average users shouldn’t notice any big difference.

As mentioned above, the OnePlus Nord uses a clean version of Android 10 and the stock interface feels straightforward to use. However, under the hood, OnePlus did a number of software tweaks that improves the overall performance further. Live wallpapers should animate nicely and smoothly, without impairing the overall performance. It’s nice to see that the entire interface feels refined and smooth.

The fingerprint scanner of OnePlus Nord is embedded inside the display. Just like the same scanner on more expensive OnePlus models, it is as quick and reliable. In fact, compared to the ultrasonic fingerprint sensor of Samsung’s flagships, Nord’s scanner feels more reliable and faster. If you want a quicker authentication, there’s also a facial recognition system to unlock the phone. However, it’s still based on 2D images, instead of laser-based 3D scan used by iPhones, so Nord’s solution may not be as secure.

The OnePlus Nord includes a 4,115mAh battery, which is adequate for the 90Hz display that consumes more energy. It comes with 30W fast charging technology, but there’s no wireless charging feature.

The OnePlus Nord is certainly appealing with outstanding value and aggressive pricing. Its gorgeous AMOLED display supports 80Hz refresh rate and the overall performance level is quite decent. The 30W fast charging feature should allow users to top off their battery quickly. It’s quite unfortunate that the Nord produces photos with slightly muted colors. There’s no zoom camera and for most users, the macro lens is less usable. There are also no wireless charging, microSD card, and headphone jack.