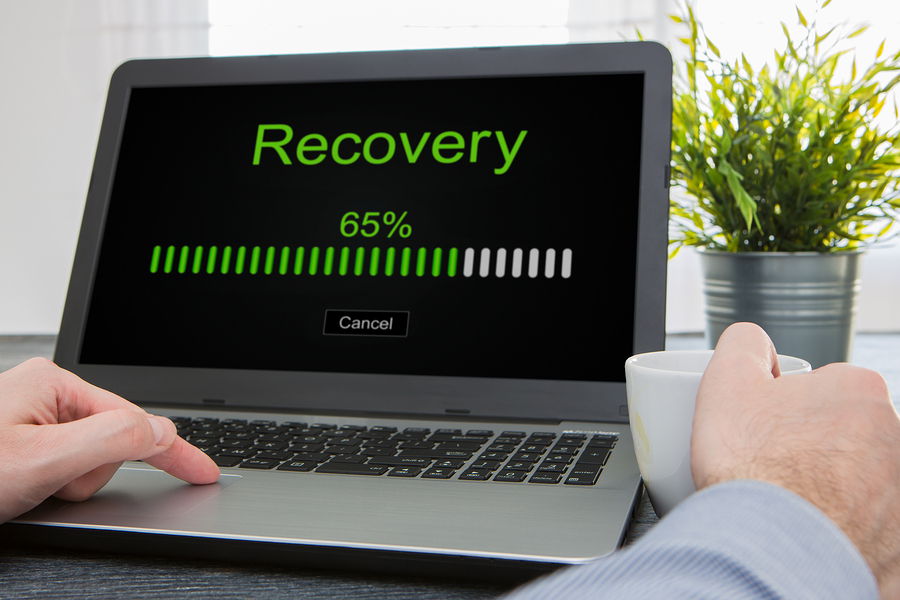 Obviously, we are all still waiting for Qualcomm’s next flagship chipset. It is possible that the company will introduce the Snapdragon 875 SoC, codenamed internally as SM8350. Leakers already start sharing new details about the next-generation mobile chipset, which could be usable for high-end devices in 2021. The new chipset is also called Lahaina, a town in Maui, Hawaii. In the past, Qualcomm typically holds special events with Huawei to announce its latest mobile chipset. Qualcomm hasn’t confirmed anything about its future chipset, so all we know so far about it is still rumour and speculation. The Snapdragon 875 could be based on 5nm manufacturing process for exceptional thermal performance, extended battery life and improved performance at the same die size. The chipset may also use Cortex X1 core architecture that promises 30 percent better performance compared to the current Cortex-A77. It also ensures better machine learning capability compared to the Cortex-A78. Just like the Snapdragon 865+, we could be sure that the Snapdragon 875 will also have built-in 5G modem. There’s also rumour that the Snapdragon 875 will have a stripped-down version. Also, it shouldn’t be too surprising that there will be Snapdragon 875+. It will be a far more advanced chipset, compared to the Snapdragon 855 that still doesn’t integrated 5G modem. As an example, OnePlus flagship devices that use Snapdragon 855 must include an additional X55 modem to enable 5G capability.

Qualcomm is also developing various features that are usable for future smartphone models. With Xiaomi, the company is working on GPU Turbo suite that will be used for Mi 10 Pro. It allows users to choose various GPU performance profiles, including high performance, balanced, save power and custom. It allows mobile users to adjust anti-aliasing, texture filtering and anisotropic filtering, just like when using PC. Qualcomm recently announced the Quick Charge 5 feature that supports up to 100W charging with 70 percent better efficiency and 10 degrees Celsius lower operational temperature. Qualcomm’s internal tests showed that Quick Charge 5 could charge 4,500mAh battery from 0 percent to 50 percent only in 5 minutes. Users can get a full charge in just 15 minutes.