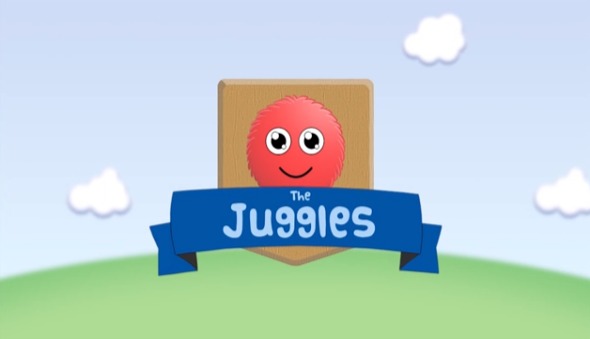 The popular turn-based strategy game, Civilization VI, is finally available for Android devices. It first arrived for Windows PC in 2016 and released for iPad in 2017, followed one year later for the iPhone. You can play Civilization VI for free only for 60 turns on Android devices and to play the entirety of the game, you need to pay $20, which is a quite steep pricing. There are two major expansions available for the game, Rise and Fall; and Gathering Storm. In this game, one player or more will compete against multiple AI opponents. They start from a small tribe and it is possible to gain dominance for the whole planet after several millennia. The game is based on the 4X gameplay, known as eXplore, eXpand, eXploit and eXterminate. Players can establish multiple cities and gather valuable resources. They can do research and add various improvements to the city. They will build military units with increasingly improved sophistication to attack opposing forces and do exploration. The game may still use a standard drawn map, but it is beautifully represented.

Civilization VI is a direct improvement over the previous iteration, the Civilization V. Just like other Civilization versions, the game still uses a hex-based grid. However, Civilization VI uses a new concept, called city unstacking. It means city improvements don’t have to be placed within the city’s spaces, but they can be assigned to hexes adjacent to the city’s hex. Players must assign adjacent hexes that will become city districts. It means that a city may grow bigger than one hex. As an example, players can assign an encampment district that’s specified for training military units. There are implications of the city’s unstacking concept. As an example, the campus district will benefit, if it’s located near the jungle or forest hexes. It also means that players may decide to attack specific district hexes, instead of the city center during a raid. Also, players can decide to weaken a powerful city by attacking the adjacent districts, before launching full assaults to capture the city center.

A common problem with previous Civilization versions is the congestion of units on the map. With Civilization VI, players can only stack similar or symbiotic military units. As an example, warriors can be stacked with builders to protect against marauding barbarians. Spearmen can be stacked with battering rams when they are attacking a city. There’s also a major change with the technology tree. It is now called the Active Research System. Users can boost technology research if they have the right resources or specific improvements. As an example, if a player has built a quarry, relevant research items like masonry will be faster to complete. Also, a player’s city is adjacent to the sea, marine-based research items, like sailing, will also be faster to complete. In previous games, achieving Cultural Victory was quite difficult. To balance that, Civilization VI introduces a new Civics tree that better manages and enhances cultural improvements in the game.