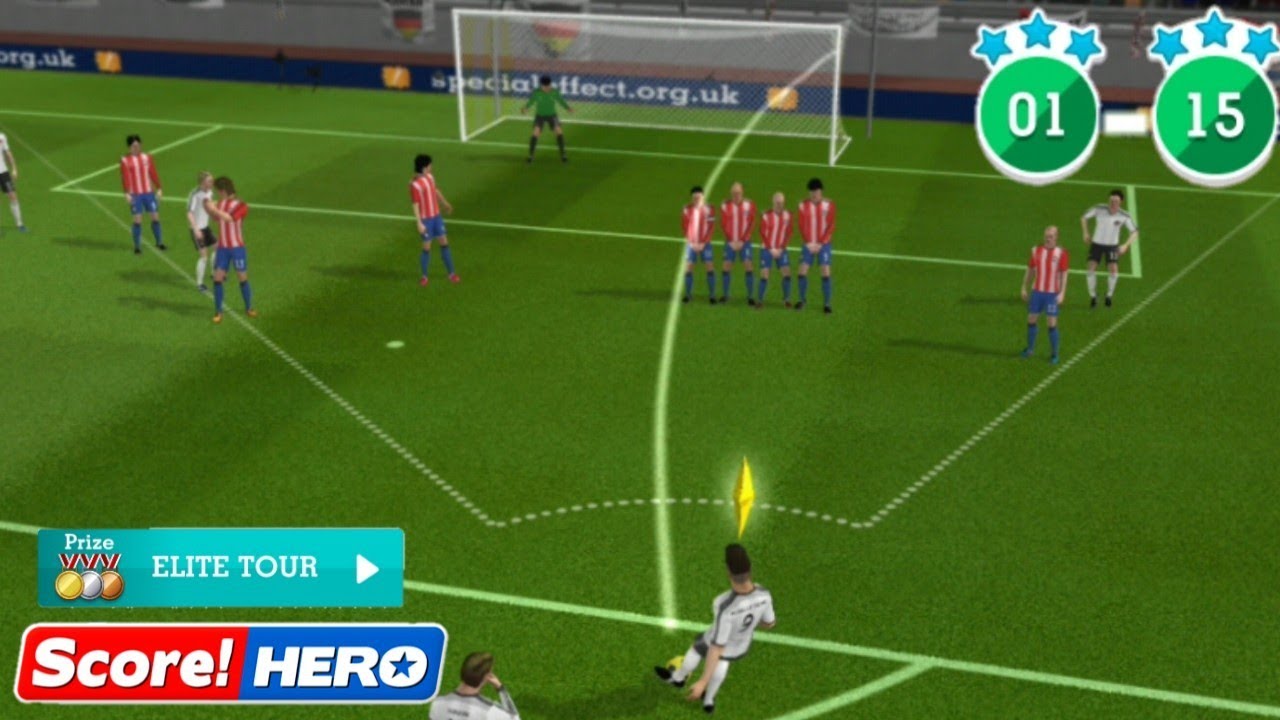 Soccer Games That You Should Play on Your Smartphone

The Witcher is a highly popular RPG title and an AR spinoff of the franchise will be released for major mobile platforms. At the moment, the franchise includes five games and a Netflix series. One interesting feature of The Witcher: Monster Slayer is the addition of the augmented reality feature. Spokko developed that game and it is still set in the familiar universe of The Witcher. It is a prelude title that takes place before timeline of the main The Witcher games. It means that the land is still infested by monsters. In this game, players will be able to study, track and hunt monsters. This makes the game a more serious representation, compared to the Pokemon Go, with its playful offering.

Fortunately, the game isn’t about slaying vicious monsters. It also involves an interesting story-driven narrative with challenging quests that are inspired by the main series. Fans of the series should immediately feel at home when that play game on their smartphone. Unfortunately, the developer hasn’t announced about the exact date of the game’s release. However, Spokko promises that we will get more details later this year. Once the game is released, we could enjoy a wonderful dark fantasy setting that’s based on the Slavic folklore. The CD Projekt Red is currently busy with the impending launch of the Cyberpunk 2077, which will be released on November.

Unfortunately, the trailer of The Witcher: Monster Slayer doesn’t really tell us much. But just like most AR-based games, the rear-facing camera will be used to super-impose various monster on real-world settings. From the device’s display, we could see and interact with the virtual monster. We could use swords and potions when battling the monsters. The trailer also shows Leshen, a well-known monster of The Witcher universe. For fans of The Witcher Netflix series and The Witcher 3: Wild Hunt game, it is quite likely that the mobile game will appeal to them as well. But, be forewarned that we won’t see the popular characters like Ciri, Yennefer and Geralt, because the game takes place far before that.

After the release of this game, we could be hopeful that CD Projekt Red will release the next iteration of major The Witcher game. This could make the franchise as strong as Final Fantasy or The Elder Scrolls series in the gaming industry. However, not only the COVID-19 pandemic is delaying the development of video games, but it may discourage many people to go to public spaces. It will be helpful if we can still play the game without venturing too far from our home or apartment. The season 2 of The Witcher series in Netflix is being delayed due to the pandemic, so the game may temporarily satisfy our monster-hunting fix.

After defeating enemies, you will grab materials to craft more powerful equipment and potions. Preparation is an important step, just like in any The Witcher game. We should be aware that some creatures are quite powerful and they will be hard to defeat. Because we won’t play as Geralt, it remains to be seen how we will control the main character of the game.