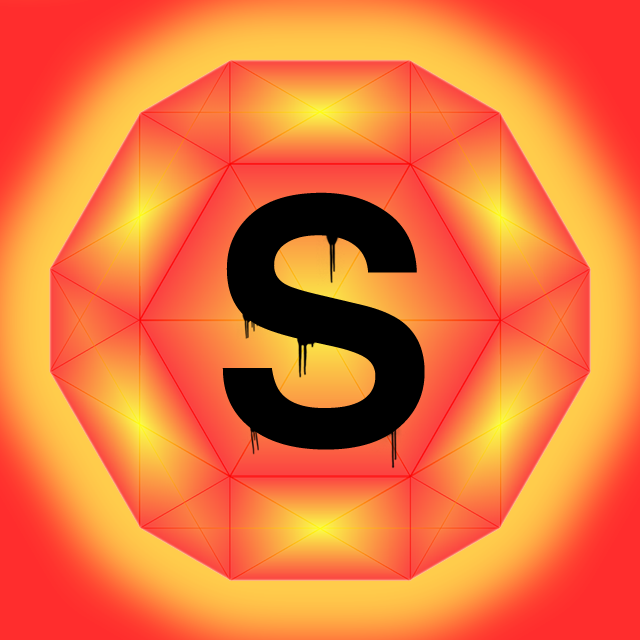 It might have come as a surprise to quite a lot of people. Microsoft has revealed a downgraded version (I say downgrade but the specifications are still impressive) of the Xbox Series X. The Series S, which it’s called, is designed to target the gamer who might think that a $500+ Series X is a little pricey. The Series S seems to be geared towards people who perhaps not a daily gamer or just starting out with their first console. It’s much cheaper than the Series X. Priced at £249, $299, the Series S is a little more affordable to many.

Rumours state that it will be released in November, around the same time the Series X is due to be released. At the time of writing this, Microsoft has not said anything about Preorders. However, you will also be able to get it through Microsoft subscription-style system that lets you use a console without having to purchase it outright for $25 per month through Xbox All Access.

XBOX SERIES: WHAT WE KNOW