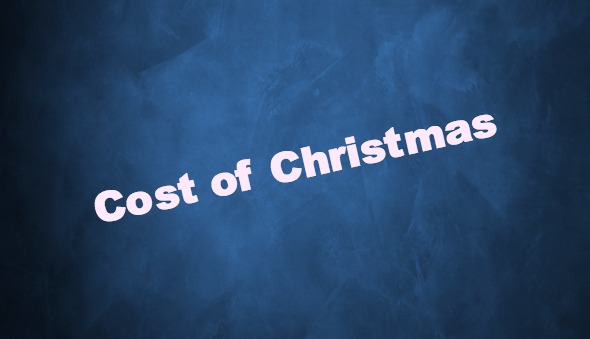 The Samsung Galaxy S20 is the primary flagship model of the South Korean company for 2020 and more capable models will be spawned. The Galaxy S20 (S30) Plus has appeared in China’s 3C database, with SM-G991 identifier. While the original Galaxy S21 has 3,880mAh battery, it appears that the Plus model of the device will have bigger 4,660mAh better. It’s slightly bigger in terms capacity, compared to the 4,500mAh battery for the Galaxy S20 Plus. Previously, we heard rumours that the Galaxy S21 Plus will have 4,800mAh battery. Although it’s not fully accurate, it seems that the report was quite consistent. Apparently, Samsung will pair the battery with fast 60W charging capability. Overall, the Galaxy S21 and S21 Plus are still the iterative variants of the original Galaxy S20. They will share the same technologies like, Qualcomm 3D Sonic Max used for in-display fingerprint recognition and 108Mp camera sensor. However, there we reports that another variant, called the Galaxy S21 Ultra will have S Pen, but it is not a replacement for the current Note lineup.

There are still no verified reports about the internal hardware, but it is expected that the Galaxy S21 family will have Samsung’s Exynos 1000 or Qualcomm Snapdragon 875 SoC, depending on the market. These powerful chipsets will be paired with Samsung’s latest high-speed RAM modules. The current Galaxy S20 family is plagued with autofocus performance and it is possible that the Galaxy S21 models will incorporate laser range-finder to ensure quick and accurate autofocus. There are even predictions that these devices will also have under-display camera for taking selfies. This should ensure that the device will look perfectly clean, without bezel, notch, cut-out or punch hole for the front-facing camera. This technology is currently under development by phone manufacturers, so it will be interesting to see how Samsung will implement it.

The Samsung Galaxy S21 could be the company’s next flagship for 2021 and there’s a possibility that it will be marketed as Galaxy S30 instead. We are still a few months away from the official announcement of the Galaxy S21, so there could be changes in official naming and hardware components.  For example, instead of the 108MP camera, the Galaxy S21 could be equipped with a 150MP camera instead. This may promise the best pictures provided by a smartphone model. The front-facing camera of the device may also include OIS technology, which is useful because many people take selfie videos while walking. OIS will ensure less shaky videos, which are more comfortable to watch, especially in social media. We could expect that the Galaxy S21 will be officially introduced in February by Samsung. There’s a possibility that the pricing will match the Galaxy S20 in its official launch. The basic Galaxy S21 should be the cheapest model, while the S21 Ultra is the most capable and the priciest. It means that depending on the models, the prices may range between $1,000 to $1,600. It would be interesting to see how this smartphone model will develop in the future. 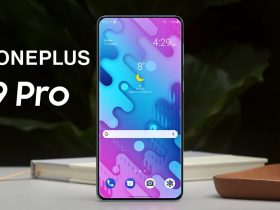 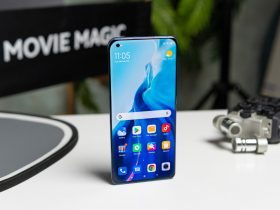