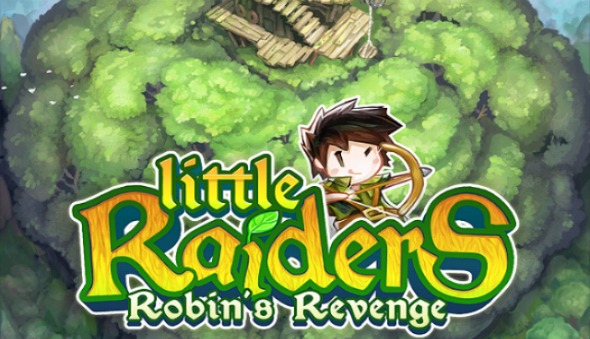 Guns of Glory really stand out from the crowd of free-to-play MMOs on mobile. While most are content to deal with the same old fantasy cliches, Guns of Glory draws its inspiration from the history books. Oh, and also the novels of Alexandre Dumas. Talk about class.

In Guns of Glory, you’re up against the Cardinal, and standing by your side in this epic conflict are the fabled Three Musketeers – Athos, Dogtanion, and the other one. Your weapons include primitive pistols, swords, and – of course – muskets.

Gameplay-wise, Guns of Glory involves building an unstoppable cavalry of Musketeers, as well as creating alliances with like-minded armies, raiding enemies, managing your resources, and more.

For us, the historical setting is so much more interesting than the usual fantasy fare, but if you’re a committed magic fan there’s something in the game for you too. Guns of Glory contains a generous dollop of steampunk in the form of alchemy and those awesome airships.

Guns of Glory has been out for three years, and in that time the game has been downloaded over 80 million times. Slightly more popular on iOS than Android, it’s hit the number one spot in 65 different countries on the App Store, and 21 on Google Play.

To celebrate, developer FunPlus is holding a series of anniversary events and a huge, utterly unique Glory Ambassador contest.

Between the 3rd and the 18th of September, players will be able to vie for a top prize of $20,000 and the coveted post of Glory Ambassador, working as a bridge between FunPlus and the huge, loyal Guns of Glory community to influence the game’s future direction.

Second place gets $10,000, meanwhile, and third pockets $5,000, so there’s plenty to play for. A further 20 nominees will each get in-game bundles full of goodies.

There are just three hoops to jump through, including a video submission, a picture submission, and a review. For all the details, head to the official Guns of Glory Facebook page and scan the posts.

May the best superfan win!

You can download Guns of Glory for free right now on the App Store and Google Play.