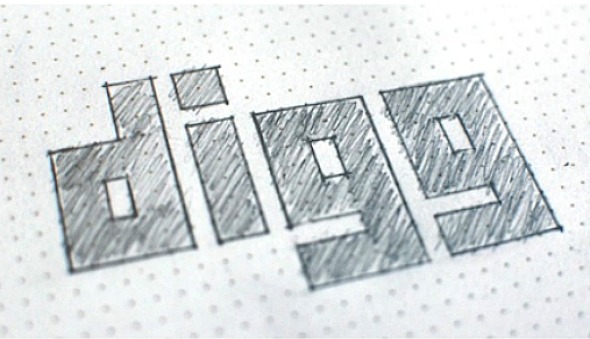 New Revamped Digg.com, With an iPhone App to Please.

We know that Samsung’s latest chipset, the Exynos 1000 will be available for public use in February 2021. If clues that we get today are true, then it’s possible that the chipset will be one of Snapdragon’s real competitors. It is assumed that the Exynos 1000 could be faster than the Qualcomm Snapdragon 875, which will be used to provide power for flagship devices in 2021. A South Korean forum has recently published Geekbench scores for two models of Samsung Galaxy S21, one with Snapdragon 875 and another with Samsung’s own Exynos 1000. The Snapdragon 875 scores 1159 points in single-core test and 4090 points in multi-core test. The version with Exynos 1000 is noticeably better with 1302 and 4250 points, respectively. Although we need to take this with a grain of salt, it will have a big implication if it’s true.

The source further adds that Samsung plans to clock the Cortex-X1 cores higher, so they become faster than the Snapdragon 875. The latter will also use Cortex-X1 cores, but Exynos will be clocked higher. It appears that both chipsets have similar configurations with 1 + 3 + 4 cores. It may mean that they will have a single powerful primary core, three cores with moderate performance and four highly-efficient cores to do light tasks or operated when the smartphone is in a nearly idle state. The Cortex X1 core is designed to deliver much better performance. ARM has also introduced the design of Cortex A-78 core, which is up to 50 percent more efficient, without any real degradation in performance. The Cortex X1 will be about 21 faster compared to the Cortex-A78 or about 30 percent faster than the Cortex-A77 design.

The current Exynos 990 chipset is powerful, but still slightly slower compared to the Snapdragon 865. Another big problem, Exynos 990 is a power-hungry architecture and its Mongoose M5 core isn’t particularly well-balanced. Samsung has actually designed M6 CPU, but we may never see it come to fruition, because the company already disbanded the design team. The Mali GPU is also less powerful than the high-end Adreno GPU used by Snapdragon 8xx chipsets. It is safe to assume that Exynos 1000 will also offer what Exynos 990 has right now. It means, Exynos 1000 may include dual NPU needed for AI processing. There could also be 8k video recording. The chipset should support VP9 and x265 encoding. However, there’s a limitation to Samsung’s NPU, because it is usable only for Samsung’s proprietary app. Qualcomm’s NPU uses Neural Networking APIs, which are needed by 3rd party developers to leverage the capability.

Samsung Exynos chipsets are also not known for their ISP modules for improved image processing. As an example, the Qualcomm Snapdragon 865 has an ISP with built-in computer-vision optimizations, while the Kirin 990 chipset from Huawei has BM3D with noise reduction capability. So, it is clear that Samsung’s Exynos lineup is inferior not only in terms of raw performance but in other features as well. Even so, Samsung needs to develop Exynos to reduce dependence with Qualcomm and TSMC. Also, using Exynos chipsets will improve Samsung’s profit margin as well.