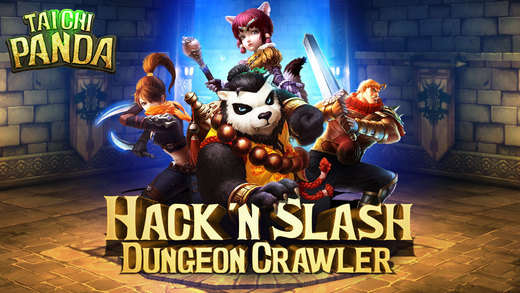 Gaming consoles are very enjoyable to play and they could offer an amazing gaming experience. It is possible to play games of older consoles on mobile devices like Super Nintendo and PSOne with emulators, but there are still no emulators for newer consoles, due to hardware limitations and software complexity. The best solution is to use game streaming apps that help users to play on their mobile devices. We have listed a few streaming apps below that help with a more pleasant experience when gaming.

The app has more than a hundred games in the library with 4K output at 60fps. The subscription fee is $14.99 per month. The app streams the game from Microsoft’s Xbox server. You can mount the smartphone on a controller and you can start playing.

When the service was first launched in 2019, there were only 22 games and now, there are more than a hundred in Stadia’s library. With Stadia Controller and Chromecast Ultra, it is possible to stream the game to the TV. With a $9.99 per month subscription, you can freely play various pre-selected games. The maximum output is 4K resolution at 60fps. Regular users can get one month of free trial and with Stadia Premiere Edition, three months of a free trial.

With just $4.99 per month, you can access more than 500 games in Nvidia’s library. Unfortunately, the maximum resolution output is only 1080p at 60fps. The service supports major PC game services, including Uplay and Steam. Nvidia Geforce Now offers free streaming, but you could only play one hour at a time. It means access will be terminated when the limit is met. With $4.99 per month, you can play six hours in one session. There are multiple features that you can try, such as the Nvidia Highlights that allow you to save important in-game moments and you can share them with friends easily.

It is a free service that allows you to play any PS4 game that you own with a maximum resolution of 1080p at 60fps. This service is useful to play any game on your smartphone, especially if your TV is still occupied. With the right adapter, you can attach the DualShock 4 controller to your smartphone for a more comfortable playing experience. Any progress will be synced and you can continue playing with the console when needed. It’s like mobile gambling in Pennsylvania and then picking up where you left off in London.

Steam Link is another free streaming service, which is provided by the most popular PC gaming platform, Steam. You can easily play any game by installing Steam Link on your device. However, because PC games are more complex, it is recommended to choose titles that are more straightforward to play, because you can’t play with a keyboard and mouse. As long as you have the right phone mount and controller, you can play any game easily in the game library.

Parsec is a free streaming service with [email protected] output. Launched in 2018, Parsec has been refined steadily and new features are added gradually. One good advantage of using Parsec is the ability to use the Co-Op mode for the improved gaming experience. The service employs an advanced form of networking protocol that limits latency to just 7ms. When playing fast-paced games with friends, Parsec could ensure gameplay that’s free of lags and jitters.