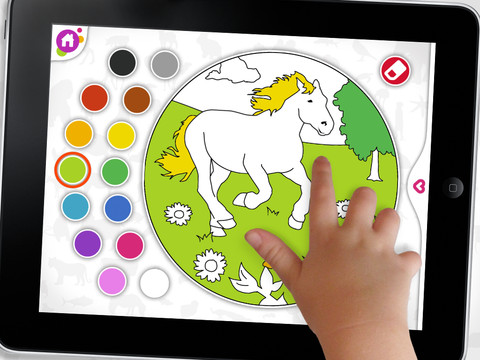 LG has released a rather unusual smartphone model. It’s nice to see a major smartphone maker trying to offer something different in the market. Although the design will not going to be popular and copied by others, the LG Wing is a great choice if you are tired of the usual smartphone design.

LG Wing stands out with its swivel mechanism, However, the device feels quite heavy and thick, compared to regular smartphone models. Fortunately, LG Wing is quite narrow and you can hold it easily. There’s a matte glass surface on the back that attracts fingerprints quite a bit. If you are concerned about the durability factor, it appears that the swivel mechanism works tightly and it’s very solid. When used in normal mode, there’s no rattling and when the display is swivelled, it doesn’t budge by slides and taps.

The LG Wing comes with a 6.8-inch P-OLED display and 1080 x 2460 resolution. It has super-thin size bezels, although they are a bit thicker on the forehead and chin. There’s also a secondary 3.9-inch OLED display with smaller 1080 x 1240 resolution. Both panels show very punch colours and great contrast, although the primary display seems to have slightly cold hue.

The primary camera offers 64MP resolution and it’s supported by a 13MP ultra-wide camera. When used in Portrait mode, photos can be cropped to 2x zoom. The camera emulates the capability of telephotos by using the high-resolution sensor. The primary camera works quite well and it handles high dynamics quite nicely. Colors are generally quite accurate, although somewhat oversaturated at times. If roses look unnaturally red, you may need to disable the Scene Optimizer feature. The 32MP selfie camera has a mechanical module and it should make selfie photos super sharp.

LG Wing is a reasonably powerful mid-range device with Qualcomm Snapdragon 765G chipset. Although it won’t dominate benchmark charts, you can use it comfortably run anything downloaded from the Google Play Store. There’s also 8GB of RAM for proper multitasking and 128GB of internal storage.

With its 4,000mAh battery, the LG Wing could last for a whole day with normal usage. With constant use, it may last for 8 hours non-stop for watching videos or web browsing. In real life, you can confidently believe that the battery can last you well into the night.

LG Wing offers fun and innovative design that is useful for niche usage. The primary and ultra-wide cameras are quite good. Its gimbal camera is nice to use, although not too impressive. Unfortunately, the LG Wing is priced rather steeply. For a $999 device, LG clearly cuts some corners. At that price, you should get a 120Hz display or at least Snapdragon 855 chipset, which is still quite powerful for late 2021. There could also be some issues with running certain apps with such a narrow and slim design. Despite its few drawbacks, the LG Wing looks quite peculiar and more than a few people will ask questions about it.