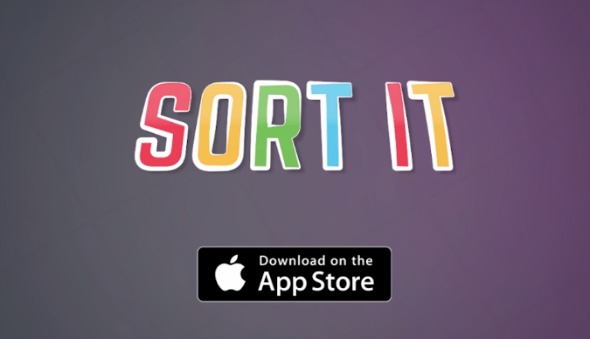 Many Android users are using weak or mediocre hardware, which prevents them from playing games at higher graphics details and satisfactory frame rates. For this reason, cloud gaming services are particularly attractive for many Android users. With monthly subscriptions, people can access and play demanding games that normally require powerful hardware. Nvidia, Microsoft and Google are currently the major players in the cloud gaming industry. The largest social media network seeks to get a piece of the market share. However, instead of requiring monthly paid subscription, Facebook’s free gaming service is available for everyone. Obviously, people won’t think twice about using something that Facebook gives away for free. There are a few things that you should know before using the free service.

Firstly, Facebook’s Free Cloud Gaming Service already has a number of cloud-streamed games that users can immediately play on the browser and in the Facebook app. It means, you don’t need to download any game. You just open the necessary app and start playing. Secondly, Facebook announced that there are games that you can play freely, like WWE SuperCard, Solitaire: Arthur’s Tale, PGA TOUR Golf Shootout, Mobile Legends: Adventure, Asphalt 9: Legends and others. Lastly, the free cloud gaming from Facebook is accessible only through the web browser or on Android. Because Apple has implemented a new games policy, the free service won’t be available for iOS devices. For Facebook, there’s no viable path that allows the cloud gaming service to work on Apple’s current ecosystem.

Initially, Facebook’s Free Cloud Gaming Service is available in the United States for specific states only, such as West Virginia, Virginia, Maryland, Pennsylvania, Washington D.C, Connecticut, Rhode Island, New Jersey, New York and Massachusetts. In the coming months, Facebook will expand the free service to other states. Regardless of the area, cloud gaming has an immense potential. As Facebook further expands its service, the total consumer base will increase. Other than not requiring significant processor and GPU, users don’t need to download the game. For Android devices with only 32GB or 64GB storage, this will be convenient. The main requirement would be a good Internet connection. Speed isn’t the only important factor. The connection should be stable to prevent interruptions. Low latency is also crucial, because high latency could cause unacceptable lags that make the game unplayable.

It means, the free gaming service is only usable in areas with mature and developed digital infrastructure. Stable connection should ensure vivid gaming experience. In theory, you can play games with high detail settings and acceptable frame rates, regardless of the type of Android device. During the current pandemic, many people are playing video games more and cloud gaming is certainly an appealing proposition. Once the cloud gaming reaches near maturity, we could expect that Apple will launch its own cloud gaming service. At the moment the rate of adaptation is rather slow. So, Apple may make a good decision by delaying the launch of its cloud gaming service. Nevertheless, it is interesting to see how the cloud gaming industry is getting more competitive. 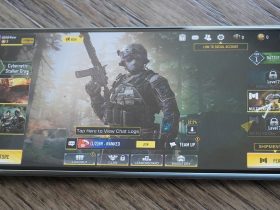