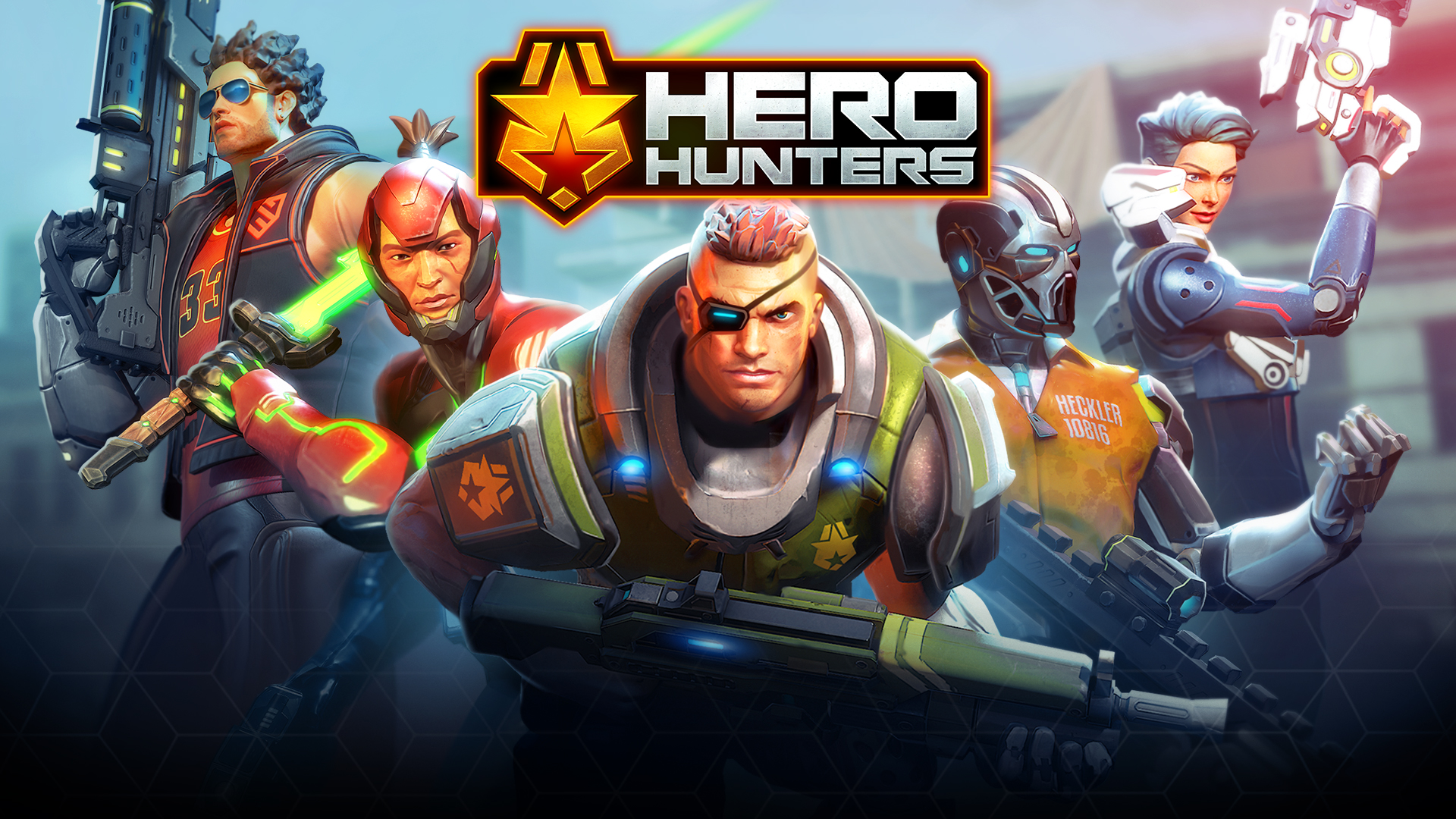 Recently, Microsoft has been trying to bring the xCloud cloud-streaming service to the App Store. But it is not likely that this will happen due to Apple’s strict regulations. However, you are still able to remotely play your Xbox One games on your iPhone or iPad via the latest version of the Xbox app.

So what are the differences between this Xbox app feature and the xCloud service? And how does it works? Let’s find out.

Basically, they work in different ways:

Which Games Can You Stream Via The Xbox App?

But the good news is that according to Microsoft, the Xbox app’s streaming feature will support the upcoming Xbox Series X and Series S on day one.

What Does It Require?

There are a few things you need to do in order to use this feature properly. First of all, any Xbox games you want to stream need to be locally installed onto your Xbox One console, or their disks are inserted into the disk drive. This feature is NOT Cloud-streaming, meaning that you will stream the games you have over Wi-Fi or mobile data.

If you want to play via wifi, you will need to connect your console and your iPhone/iPad in the same wifi. It is recommended to use a 5GHz network for a faster and more stable connection. In case you have to play over the mobile data, make sure that you have a good connection with at least a 10mb download speed.

And finally, you will need an Xbox One wireless controller synced up to your Apple device. To do this, follow these steps:

If you have a controller mount to slot your iPhone into, it will be very useful helpful as well.

If you have met all those requirements, you’re ready to start streaming in the app. Everything you need to do is.