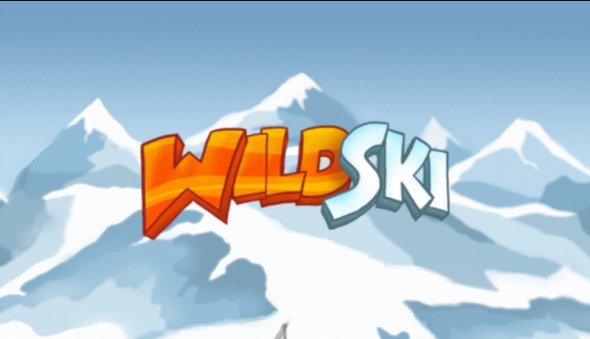 It was a huge disappointment among many Fortnite fans, because they are not able to play the game on iPhone and iPad. Apple terminated the developer account of Epic Games and Fortnite is no longer available in App Store.

The GeForce Gaming and Fortnite

However, there’s way to circumvent that. You can open Nvidia’s GeForce cloud gaming service on your iPhone with Safari web browser. Back in August, Nvidia announced that it’s working on this project. As a major player in the GPU industry, it is a natural thing for Nvidia to get involved in the cloud gaming sector. It’s a cross-platform service that works on Microsoft Windows, Chromebook, Android, macOS and iOS. This opens an opportunity for Fortnite fans to play the game again on the iPhone. Nvidia said that GeForce Now streams should work with any WebRTC-compliant web browser. Because Safari supports WebRTC, it means that Fortnite is playable on both iPhone and iPad. If this becomes a viable way to play Fortnite, it is an opportunity for Epic Games to provide gaming service for iPhone and iPad users, while avoiding the 30 percent cut of any in-app purchase.

However, it is not clear whether Fortnite will be similarly playable on cloud gaming and Safari browser. Players need to ensure a very short delay to ensure good playability. High latency between mobile devices and remote servers can cause a noticeable delay. It takes split-second decisions to win or lose in Fortnite. It is less of a problem when users directly install Fortnite on their mobile devices. With cloud gaming services, all the games are on remote servers.

The Price to Pay

The system will send more data back and forth. This method is only viable for users who have high speed and stable Internet connection with very short latency. GeForce Now is definitely a convenient service, because Nvidia does all the installation steps for you. It is not necessary to download and configure the game. This service is available for free, but only for a limited gaming session. For much longer sessions, you can pay $5 per month for the standard “Founders” plan. For people who don’t have a powerful gaming PC, but an excellent Internet connection, GeForce Now is a good choice. It is possible to play games at high details and resolutions, by using hardware resources in the remote server.

Epic Games secretly added in-app purchase in Fortnite, without giving the required 30 percent cut. As a response, Apple removed Fortnite from App Store in August. In the ensuing legal battle, Epic Games claimed that Apple is enforcing an illegal rule in App Store with its 30 percent cut requirement. However, Apple is winning the legal battle and it gets the permission to continue excluding Fortnite in App Store. On the other hand, GeForce Now completed its beta stage and it supports many platforms. Multiple cloud gaming services are also fully operational, including Google Stadia, Amazon Luna and Microsoft xCloud. It’s a difficult situation for Epic Games, because 116 million users are playing Fortnite using the iOS and iPadOS platform. At the moment, both Apple and Epic Games don’t immediately respond to this new development.