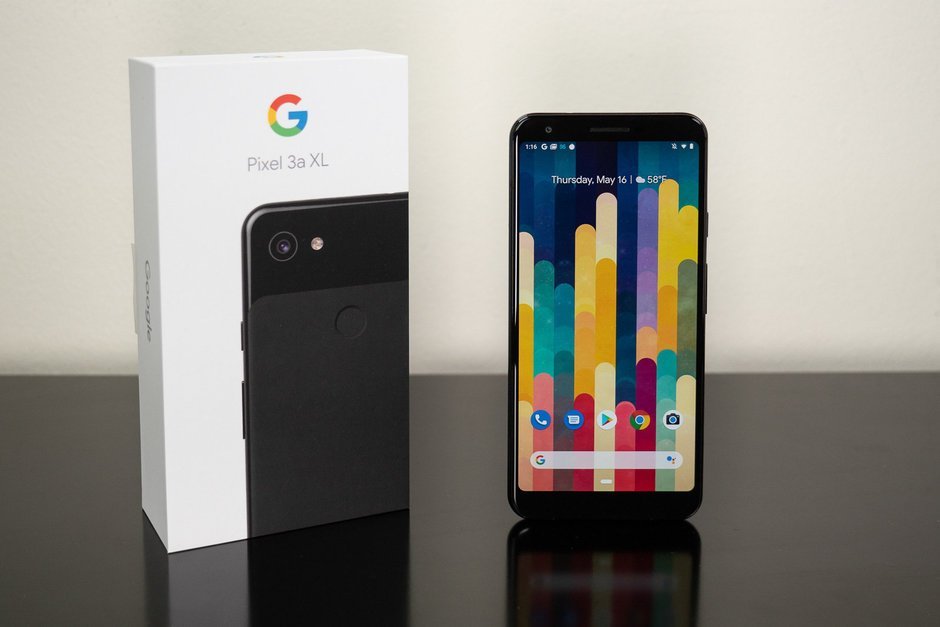 Pixel 3a and 3a XL Are Affected by Shutdown Issues

Sony PlayStation 5 is the much-awaited gaming console and it comes with many new features. Among the most exciting features you can get is the ability to use your smartphone to play PS5 games.

Remote Play is the feature that allows the capability to become practical. It first appeared with the PlayStation 3, which allows PS3 became playable on PS Vita and PSP. For PlayStation 4, the Remote Play feature was available for TVs. It is certainly interesting to be able to play sleek, new games on your smartphones. Be aware that this feature isn’t a streaming service for everyone.

If you want to use this feature, you need to have the PS5 console. It means, you need to be near the console to start playing with the Remote Play feature. The concept is quite simple, the feature streams the game to the smartphone, as long as all devices are still within the Wi-Fi network of your home. If you are tired playing on your large screen TV, it will be convenient to continue playing on your bed. Just like with previous PlayStation version, the Remote Play feature still supports PS Vita. Make sure that your Wi-Fi network has at least 5Mbps transfer speed to ensure smooth gameplay. There’s no need to use mobile data and you can play the game with Airplane mode and Wi-Fi connection enabled. It is possible to use the DualShock 4 controller for PlayStation 4, but you can only play PS$ games with PS5 console. However, it is not necessary to play with a physical controller on your smartphone. The digital button layout on the smartphone screen is enough for proper gameplay. However, it is preferable to choose simpler games, like arcade and platformer that are easy to play on smartphone screen.

To start playing PS5 game on your smartphone, you need to turn on the PlayStation 5 and you can enable the rest mode. On your smartphone, open the Remote Play app and log into the PlayStation Network. Be sure that the console and your smartphone are in the same Wi-Fi network. If there are multiple consoles in your Wi-Fi network, make sure that you use only one. If your Wi-Fi speed is less than 5Mbps, it is probably a good idea to hook the PS5 console with ethernet cable directly to the router for more optimum data transfer. This will also minimize the input lag to ensure excellent and smoother gameplay. Once the game loads up on your smartphone, you should be able to control the menu. If you want to use DualSense controller, you need to use Bluetooth to connect it with your smartphone.

Because Remote Play is only for streaming PS5 games to your smartphone, there should be no restriction. However, there are a number of technical limitations to consider. For games that require VR device, they won’t be playable through Remote Play. Other games that require PlayStation Camera and special controllers are not playable as well.