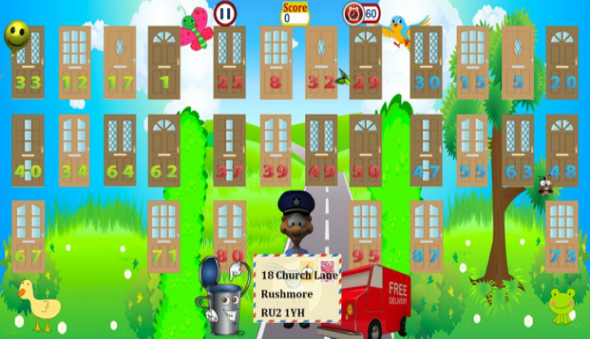 Gamers shelling out £450 for the new PlayStation and Xbox gaming consoles this week are actually getting a great deal. Like gaming systems of yesteryear would have cost as much as £1,200 in today’s money.

The money-saving team from NetVoucherCodes.co.uk have looked at how much 33 classic consoles were when they launched. After adjusting the prices for inflation, it turns out that just over 30% of them would have cost more than the PS5 and Xbox Series X.

This means that the new PlayStation and Xbox consoles, which feature the very best in modern gaming technology, are actually great value for money.

One of the first video game systems to be brought into the home was the Atari 2600. In 1977 it would have cost families £199, which translates to a whopping £1246 in today’s money.

Some of the most budget friendly consoles that the research has highlighted include the Nintendo GameBoy Advance and Nintendo DS, which would have cost just £92 and £195 in today’s money.

The NetVoucherCodes team have used digital Argos catalogues going back to 1977 to find the £RRP of the consoles at launch and worked out what they’d cost now using Bank of England’s inflation calculator.

A spokesperson for NetVoucherCodes.co.uk said: “After the new consoles were announced, gamers were waiting with bated breath to see just how much of a dent they were going to leave in their pockets.

“For the top-level consoles, families are going to have to shell out at least £500 for the system and a game which sounds extortionate, but looking at how much popular consoles have cost throughout the decades, we’re actually getting a pretty good deal.

“Video game technology is more advanced than ever before but. Taking into account the price of inflation, just over 30% of mainstream consoles have technically cost more than these new releases. “This should be good news for gamers who are keen to get their hands on the new systems. The only question is which one do you choose? It’s worth taking into account the games that will be exclusive to each console, as well as subscription costs like Xbox Live Gold and PlayStation Plus.” 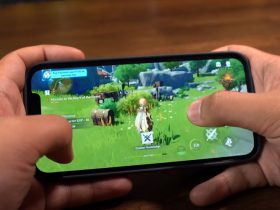