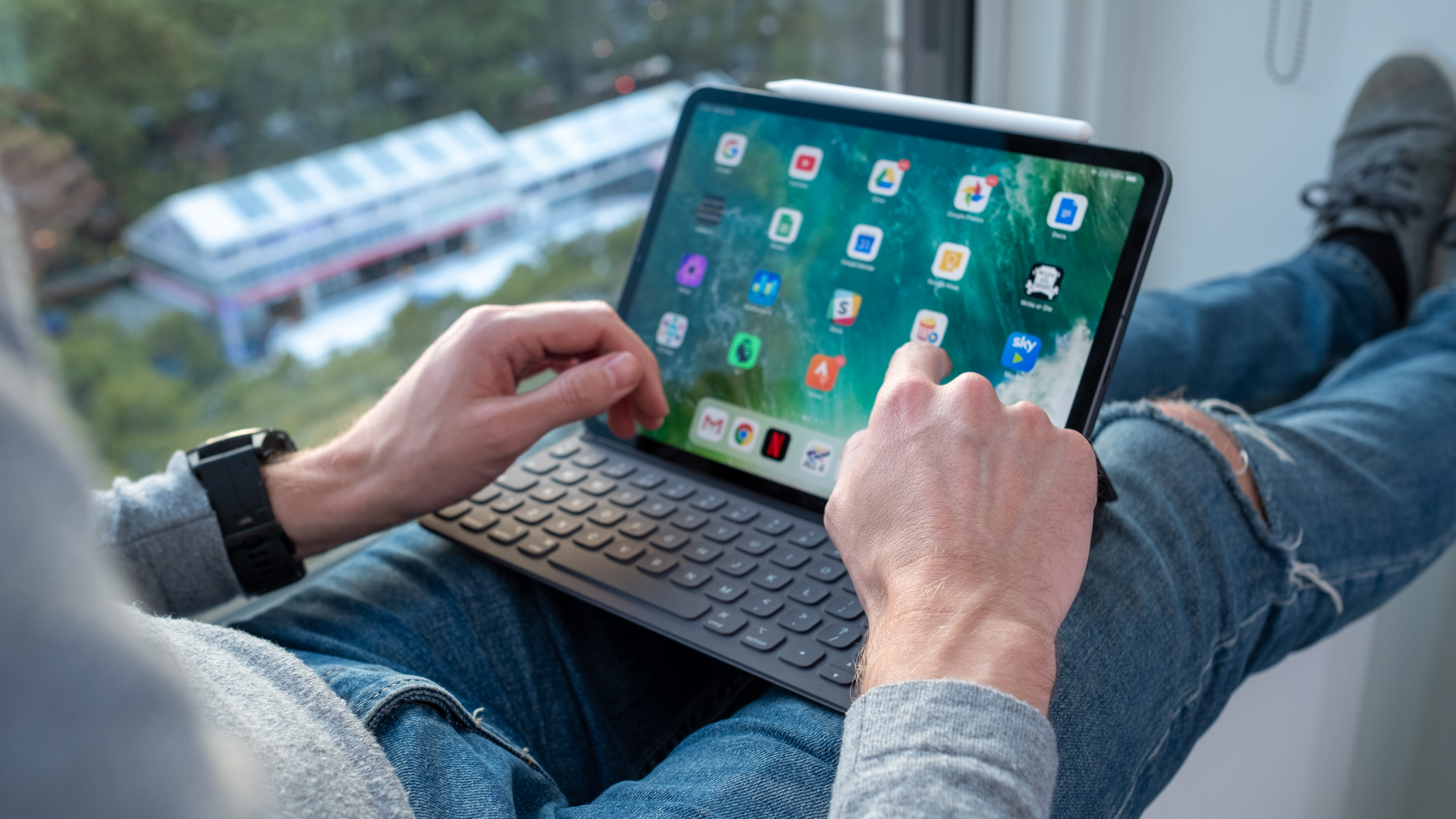 The iPhone 12 is Apple’s first smartphone with a 5nm chipset, the A14 Bionic. Apple designed the chipset, with production assigned to TSMC (Taiwan Semiconductor Manufacturing Company) and it’s planning for the A16 Bionic. TSMC is currently the largest chip maker and according to report, the company will get the 60 percent market share in advanced chipmaking process in the end of 2021.

The Qualcomm Snapdragon 875 with 5nm manufacturing process won’t be available until 2021. TSMC has churned out Huawei’s Kirin 9000 chipset, but the effect of US restrictions is limiting its availability in the market. The Chinese company currently used the Kirin 9000 on the flagship Mate 40 series. We could expect that 5nm will become the manufacturing standard for both Samsung and TSCM foundries. TrendForce has reported recently that Apple is planning to release the A16 Bionic in 2022 with 4nm manufacturing process. This could mean that high-end Android smartphones will get 4nm chips in 2023, probably in the form of Qualcomm Snapdragon 895. In fact, TSMC has a plan to start producing chips with 3nm process with 300 million transistors per square mm. Theoretically, 3nm process will offer 75 percent higher density compared to 5nm technology.