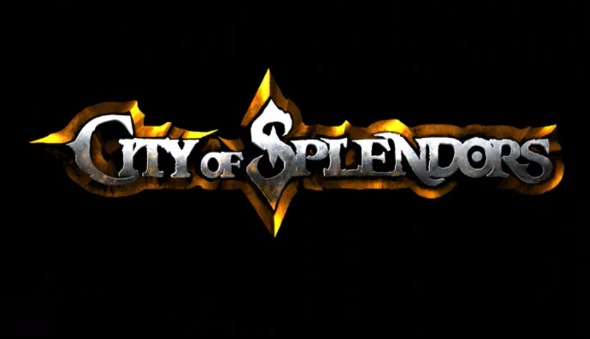 Open world games are really fun to play, because they give us more flexibility and freedom. Unlike other game genres, we don’t need to follow a scripted storyline. It is possible to get multiple endings, depending on our personal decision and game design. Modern smartphones are capable to support open world games with large maps. There are hundreds of open world mobile games for iOS and Android. Here are the best ones that you can try this winter:

It’s an open world RPG mixed with elements of other genres. When creating a character, you can choose one of the three classes. Just like any RPG, you can level up characters and complete missions. You need to upgrade your base and gather resources to defend against the enemies. It has MMO element with the ability to partner up with other human players.

This game combines Need for Speed and Grand Theft Auto in Russia. You can customize your Lada and turn it into a racing monster. You can race and fight other gopniks by shooting them up. On each map, there’s up to a hundred players, ensuring a dynamic and exciting gameplay. MadOut2 doesn’t only offers impressive visual, but a hilariously entertaining gameplay.

Sky: Children Of Light is a visually pleasing open world game with nice colours and dream-like environment. Sky is a world of wonder and there are many secrets that you can uncover. When playing this game, it feels that you are meditating, instead of playing a mobile game. Developers continue to add new events and areas, keeping the game constantly exciting with fresh content. If you haven’t installed the game, it’s a guarantee that there will be a lot to do now and later.

It’s one of the hottest mobile JRPGs today with enjoyable gameplay and diverse characters. The graphics seem to be inspired by The Legend of Zelda: Breath of the Wild. With excellent replayability, Genshin Impact should ensure a ton of value. The game is available across multiple platforms, including Android, iOS and PC. You can play with friends, regardless of their platforms to fight the same enemies.

If you love playing open world space exploration games, Second Galaxy is probably the best available for mobile devices. You can travel to countless star system with spaceships of varying sizes. The space combat is also similar to what you see in Star Wars. If you want to have enjoy the immersive space and interstellar adventure, you can do it with the Second Galaxy. It’s quite impressive that such an expansive open world game is available for mobile devices. If you are craving for Sci-Fi content, Second Galaxy should fill the void.

It’s an older open world game with cartoony graphics and cheerful gameplay. It is possible to explore a variety of environment while killing the enemies. Compared to other games in this list, Oceanhorn may not have the most impressive graphics, but it’s still fun as a lightweight open world game.