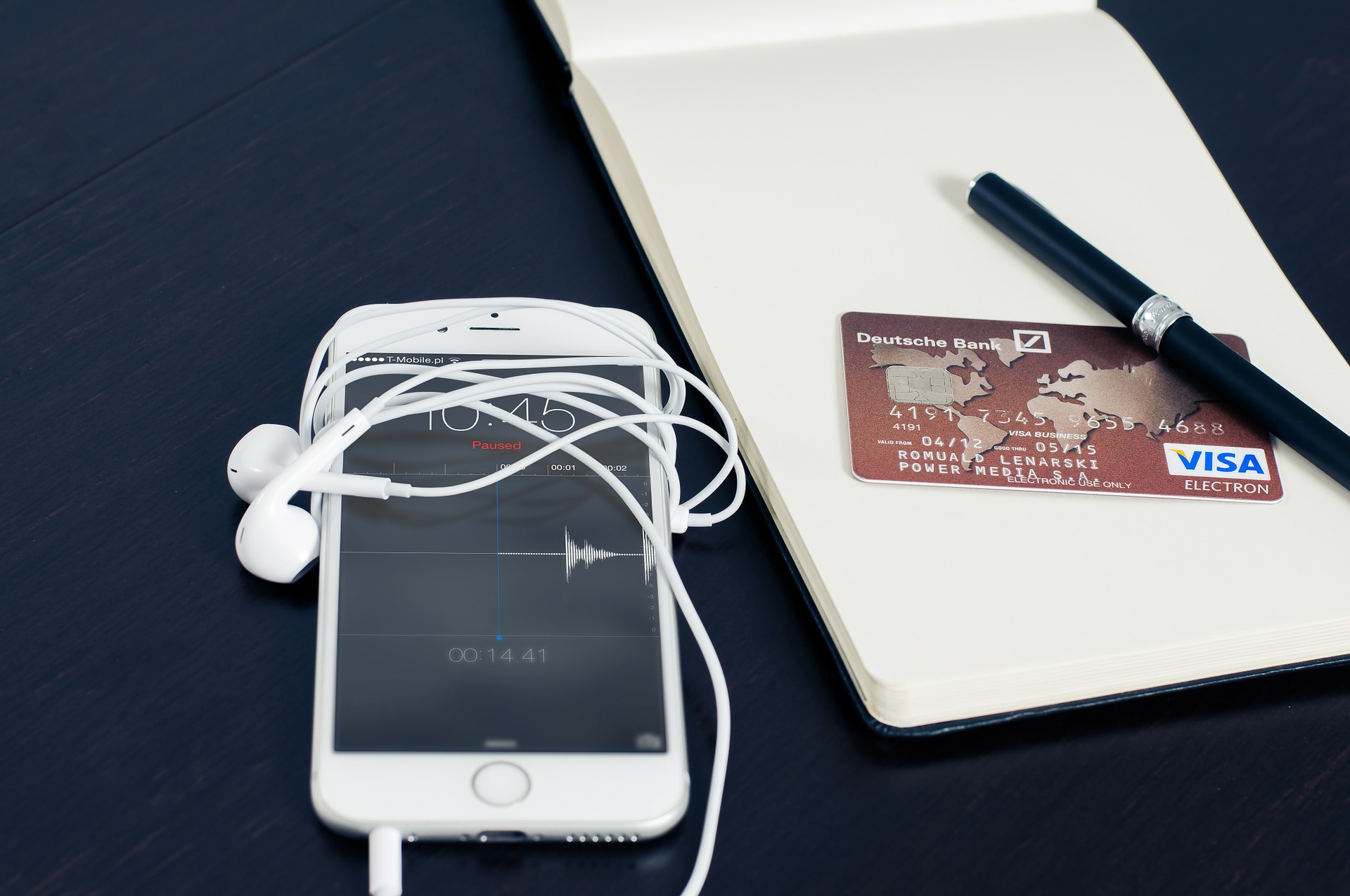 For those who use the eBay app for iOS, some important changes have been ushered in. Sellers will soon be paid directly into their bank accounts and not through the PayPal intermediary. PayPal and eBay enjoyed a close working relationship since the latter purchased PayPal in 2002, despite divesting of it in 2015. But new payment systems that will be rolled out until the end of 2021 may see PayPal taking a backseat to other methods, such as many iPhone users’ preferred payment choice: Apple Pay. Where does the future of PayPal stand compare to Apple Pay and Google Pay?

What Are the New Payment Systems for eBay?

For sellers, payments will take longer to process. PayPal was a fast system and enabled people to be paid almost instantly. Also, those who choose cash in hand payment – which previously skirted around PayPal’s fees will also be charged under eBay’s new payment structure. The current fees for UK sellers amount to eBay taking 10% of the final amount (including postage) and PayPal taking 2.9% of the final amount (including postage) plus 30 pence. The new system will see eBay charging 12.8% of the amount plus delivery and a 30 pence fee. For sellers, they’ll make slightly more per transaction with the new system. For buyers – and this is crucial for those who want to use another form of payment – there will be increased ways of making purchases. Those who want to use Apple Pay and Google Pay will be able to do so with PayPal no longer being the guaranteed intermediary to process the transaction. Some iPhone users may be more likely to use Apple Pay. Apple Pay adoption continues to rise. 89% of iPhones with Apple capabilities use Apple Pay, while 81% of all US adults with smartphones do. Merchants that offer Apple Pay account for 51% of all non-auto retail sales.

Where Does PayPal Stand Now?

Just because eBay is cutting them out of the equation doesn’t mean that PayPal will fade into obscurity. As we change the way we look at finances and our relationship with our money, they will help take advantage of these avenues. There are many things that PayPal is specially designed for. For example, CoinDesk reported that 20% of people with a PayPal account have used it for trading Bitcoin. As it’s more of an intermediary than iPhone’s Apple Pay, people may feel more comfortable using it for modern transactions involving cryptocurrency. Being able to keep your regular finances separate from ones for new industries is important for many.

Moreover, PayPal is offering itself as a payment method in a range of new industries and for new audiences across digital entertainment. The CEO of STS suggested that players could make PayPal casino payments on their online platform because of the “convenience”, which allows players to “quickly and safely deposit funds”. This convenience and security are the key selling points of the payment system and are a testament to how the company forged a path for itself as the premier name in digital payments. PayPal has spent nearly 20 years making a name for itself as the synonym for digital payment. There may be more competition now than there was, but years of loyalty is hard to replicate. The rise in alternatives shows where the future of payments may be heading. Apple Pay may continue its adoption across the world, but there will always be a place for PayPal. 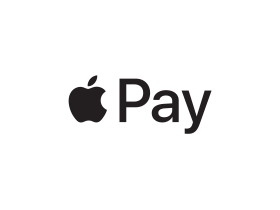 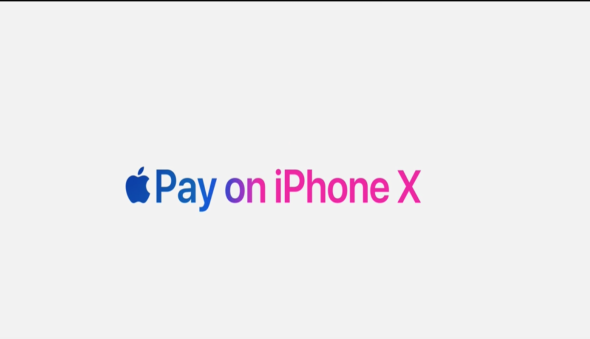