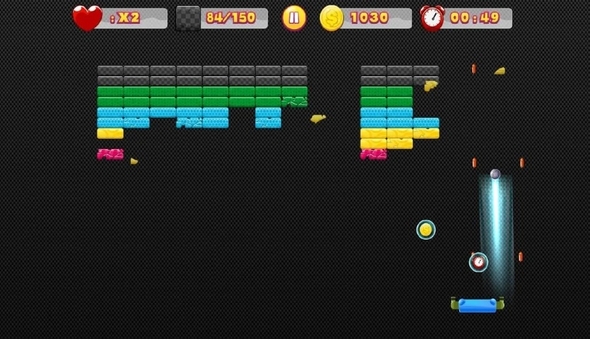 GPU is the heart of any gaming experience, because it renders graphical representations on the screen. Compared to its predecessor, the Adreno 650, the new Adreno 660 in the Snapdragon 888 is 20 percent more efficient and 35 percent faster. It also supports HDR features and can boost frame rates to 144Hz, depending on the game. For smartphone models with 120Hz refresh rate, the Adreno 660 should ensure higher frame rates and smoother animation.

When playing game, faster response times are important to ensure good gaming experience. In eSports, a fraction of a second is enough to determine winning or losing a game. Despite the fast hardware and ultra-smooth gameplay, a mediocre touch response time could make a game harder to win. The Snapdragon 888 introduces a feature called Game Quick Touch to reduce touch latency greatly. In any game, there are many factors that affect touch latency, including frame latency and display Vsync. The game may miss a Vsync deadline due to significant workload, causing delayed frames. The Game Quick Touch feature could reduce the touch latency by 20 percent. For a game that runs at 90Hz or faster, shorter touch response time could definitely improve experience.

Until now, this feature is only available only on next-generation consoles and gaming PCs. With the powerful Adreno 660, it is now possible to reduce GPU workloads by enabling the VRS. This feature should allow games to run at high resolutions and faster, without compromising visual fidelity. When GPU renders a frame, it computes color on each pixel with a shader program. In a triple-A game, the system manages millions of pixels simultaneously. In Full HD resolution, there are more than 2 million of pixels that the system needs to render continuously. It’s much more when the game runs at 1440p or 4k resolution. VRS allows developers to use special shading program to process two or four pixels at a time, instead of individually. Because GPU has less workload, the performance will be even faster compared to the Snapdragon 865 and smartphones could run longer. This should give developers more headroom if they want to take better advantage of extra performance. On the other hand, gamers can have much better experience.

It is quite interesting to see how smartphone models with Snapdragon 888 will perform. The chipset also offers improvements in raw computational performance, artificial intelligence, photography and 5G data connectivity. Android gaming smartphones will not only powerful, but they also have significantly better features. Adreno 660 GPU, Qualcomm Game Quick Touch and VRS should push gaming experience further. We could expect that flagship Android smartphones will take gaming performance in a new level.