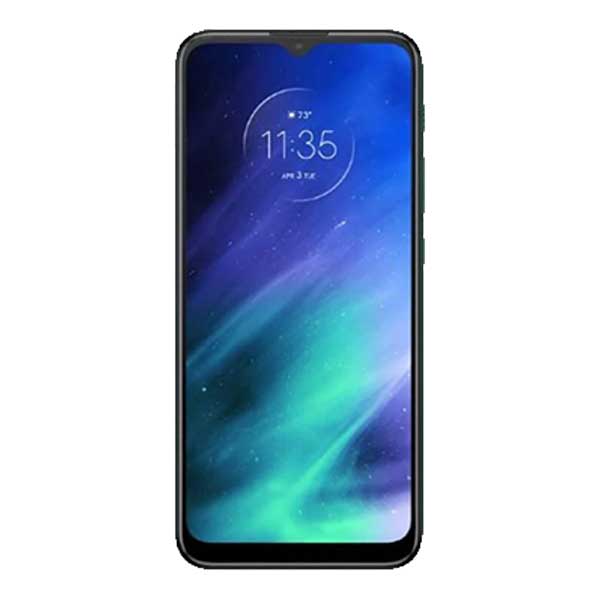 There are recent leaks of the hardware species and images of a new upcoming flagship model, the OnePlus 9 5G. These images in question are photographs of the prototype model. It means that there could be changes to expect. It appears that the OnePlus 9 5G would be a typical high-end Android smartphone with Qualcomm’s latest Snapdragon 888 chipset. On the back, there’s a primary camera housing, known as the UltraShot. Again, this phone is a pre-production device, but we have a good indication how the device will be like. We could expect that OnePlus will release the device in Q1 2021, probably in March. The model number of the unit is LE2117, which is related to the OnePlus 9 Pro. The big camera bump on the back of the smartphone contains three lenses and a single LED flash. Also noticeable is the UltraShot branding and there’s also a logo, which is quite unusual for a OnePlus device. However, this could indicate that the phone is indeed a unit from OnePlus.

There’s a punch-hole cutout in the top left corner of the device and it’s for the front-facing camera. The leaked specification further tells us that the OnePlus 9 5G will have 6.55-inch display and 2400 x 1080 resolution. With 120Hz refresh rate, the OnePlus 9 5G should be an ideal device with gaming, especially with its powerful internal hardware. On the metal frame, we could see the hardware buttons. There’s also a seal that indicates a degree of water-resistance feature and as always, we could also see a removable card tray for SIM. With 8GB of RAM, the OnePlus 9 5G should be appropriate for multitasking performance. The 128GB of internal storage is adequate for most casual users, which they can use for installing apps and storing media content. The smartphone should ship with the Android 11 operating system. The front-facing camera used by the prototype has 4MP resolution, while the rear-facing camera is only 12MP. These are unusually low for a high-end smartphone in 2021, so the final production units could have cameras with much higher resolutions.

The current flagship from the company is OnePlus 8T with Qualcomm Snapdragon 865 SoC, 6.55-inch display also with 2400x 1080 resolution and 120Hz refresh rate, 12GB of RAM and 256GB of internal storage. There are four cameras on the back, 48MP primary, 16MP ultra-wide, 5MP macro and 2MP monochrome. The front-facing camera is 16MP with f/2.4 aperture. The OnePlus 8T runs Oxygen UI on top of Android 11. Priced at $749, it’s actually a quite affordable high-end device, considering that the competitors are available for more than $1,000.

Just like its predecessor, the OnePlus 9 5G should share some of the positive characteristics. It will have exquisitely even and smooth display, while the battery performance is better than average. In terms of performance, the OnePlus 9 5G would be a speed demon, capable of running any game and app at maximum speed. Hopefully, OnePlus will add wireless charging feature for its future flagships. 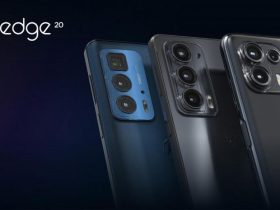