iPhone 12 series is the latest and the recent flagship phone, released this year; the series of this phone is considered to be the most popular and the most sold phone as well, iPhone 12 prices are high, and these are all flagship phones.

iPhone 12 has different amazing and mind bowing abilities and qualities, which makes them superior to all the other series of iPhone; it has different specifications and a different way of functioning, including many innovative features as well.

It comes with an enhanced version of the new iPhone series, including its Storage, refresh rate, speed quality, camera quality, and many other qualities as well.

iPhone 12 mini has an extensive look, with its small size and easy to carry and hold specification, it does seem a good option to most of the people, but it might not be a right option for some of the people who do not like such small-sized phones.

iPhone 12 mini has a 12 megapixel back and front camera, the main camera has a slightly wider aperture, which makes it work better in low light, but more important is the Apple’s A14 bionic processing system which helps the iPhone to do more amazing photography in

So you get more detail even in low light, and you can also do portrait mode in most situations; and there is also an ultra-wide camera in the iPhone 12 mini, which captures great photos and videos in the phone.

Then comes the iPhone 12 simple; iPhone 12 has a seemingly different camera setup from the iPhone 11 series; it has a dual-camera setup at its rear side; both of the cameras of iPhone 12 have the 12-megapixel lens sensor, but the main camera gets a 26mm lens, and a wider aperture of F/1.6.

And the 1080p videos can also be shot on this phone, in 30 or 60 Fps. The iPhone 12 has an extensive look, with flat sides designed and easy to carry; it looks beautiful when held.

iPhone 12 pro really does have a better and improved camera quality than the previously launched iPhone 12, and some of its features are also different. 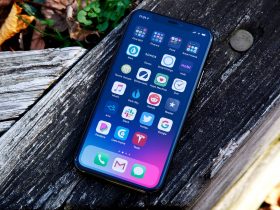 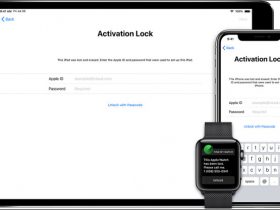 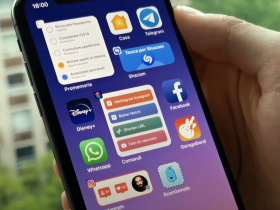 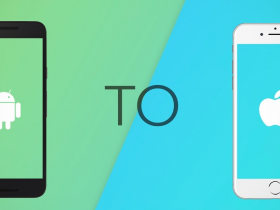 Switching From Android to iPhone: 4 Things To Note