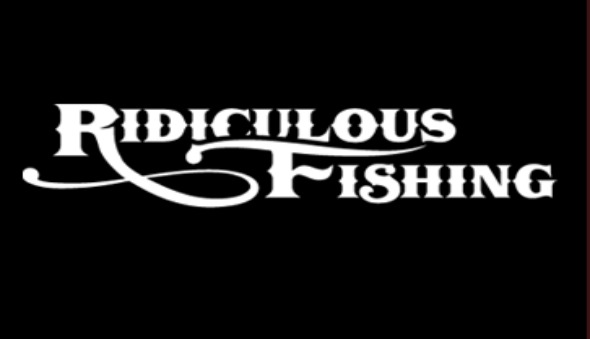 Mobile chipsets are an integrated system that includes processor, GPU and other essential modules. Things have been quite challenging for Huawei in recent years, due to bans on American-made technology. US manufacturers can’t ship certain components to Huawei, including chipsets. Fortunately for the Chinese company, it could produce mobile chipset with 5nm process. Just like Apple, Huawei is pushing towards smaller manufacturing process. Inside each square millimetre, manufacturers can cram many more transistors with smaller manufacturing process. This ensures improved performance level and higher energy efficiency. The company is planning to release the Kirin 9010.

The current Huawei Kirin 9000 series has two variants, the Kirin 9000 and Kirin 9000E. The Kirin 9000 is an octa-core chipset for high-end smartphones and tablets. It came for the first time with the P40 Pro. It’s consisted of one high-performance ARM Cortex-A77 clocked at 3.13 GHz, three mid-performance Cortex-A77 cores at 2.54 GHz and four efficient Cortex-A55 cores at 2.05 GHz. With the big.LITTLE design, the chipset can run all eight cores simultaneously. With 5nm manufacturing process, the Kirin 9000 has a total of 15.3 billion transistors. For smoother gaming, Kirin 9000 includes 24-core Mali-G78 GPU. For improved AI performance, the NPU modules also supports camera functions. The Kirin 9000E is another 5nm chipset with a total of 15.3 billion transistors. It uses the same CPU architecture. However, Kirin uses 22-core Mali-G78 GPU with slightly slower graphics performance. Even so, the Kirin 9000E is better in terms of artificial performance with one extra big core inside the NPU.

At the moment, we don’t know any detail about the Kirin 9010, except for its manufacturing process. We know that it will be faster and more efficient than the current Kirin 9000. We could be certain that the upcoming chipset will have octa-core design. Also, it won’t be surprising if the exact details are the same or close to the Snapdragon 888. The Huawei Mate 40 Pro with Kirin 9000 is a gaming powerhouse and it delivers ample power for any Android game. It smoothly runs GameBench benchmarking app. When running PUBG Mobile, Kirin 9000 ensures excellent performance, although it can’t reach the Ultra HD settings and more than 60Hz refresh rate. We could expect that the Kirin 9010 could go beyond this and hopefully deliver something more meaningful for gamers.