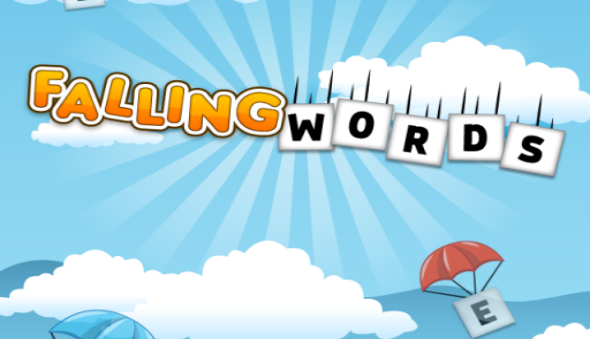 According to latest reports, Foxconn has concluded a durability test for a couple iPhone prototypes with foldable design. According to sources in Taiwanese distribution channel, these foldable iPhone prototypes look quite similar to Samsung Galaxy Z Flip and Galaxy Z Fold. Just as Android smartphone manufacturers are venturing into foldable design, it is understandable if Apple wants to jump on the bandwagon. Unsurprisingly, once Apple releases a new technology, it will be accepted as standard in the mobile industry. Foldable design will become more common in the industry and more Android devices will have foldable designs. As prototypes, they are just display components and chassis, so they are not yet fully functional. A major sticking point of foldable devices is their durability. Because users open and close their foldable devices thousands of times, it is important that these devices pass quality control. Samsung reported that they have completed a test by opening and closing the Galaxy Z Fold 300,000 times.

It means, the Galaxy Z Fold should last quite a long time. It appears that Apple also applies the same procedure to ensure acceptable durability. In terms of possible launch window, we could expect that Apple will release the foldable device sometime in 2022. Once Apple forges ahead with their foldable smartphone, it will become a standard design in the market. From the perspective of operating system, iOS and iPadOS are quire adaptable. It means that the foldable iPhone could use any of the operating system. Once unfolded, the iPhone may have quite large display size, so there’s a possibility that it will use a modification of iPadOS. We need to wait what kind of implementation that Apple will use for the foldable iPhone.

Samsung will release four new foldable smartphone models in 2021, so the competition in this sector will be quite intense. It is also quite interesting to know that Samsung may phase out the Galaxy Note series for a new foldable smartphone line up. One strong indication is that the Galaxy S21 Ultra has S-Pen support, so it is possible that Galaxy S22 will use S-Pen as well. Sources say that there will be two models of new Galaxy Z Flip and two new Galaxy Z Fold 3. These four models should have integrated 5G data connectivity. Samsung may also adopt a split price strategy, with high-end models for each the Fold 3 and Flip, also affordable Lite models for each.

The S-Pen support will arrive for the high-end version of Galaxy Z Fold 3, but probably not the cheaper Fold 3. This means, Samsung may no longer release a new Note model this year. For loyal Note users, this could be a favourable change and they would love having a foldable device that offers much larger display. Once Apple releases its foldable iPhone, the foldable design will become mainstream. For Samsung, having a couple of more affordable foldable models will be quite an advantage. Not everyone is willing to shell out a huge sum of money for a smartphone. 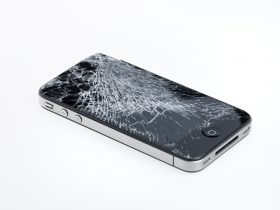 Does Having A Cracked iPhone X Screen Damage The Display Technology?