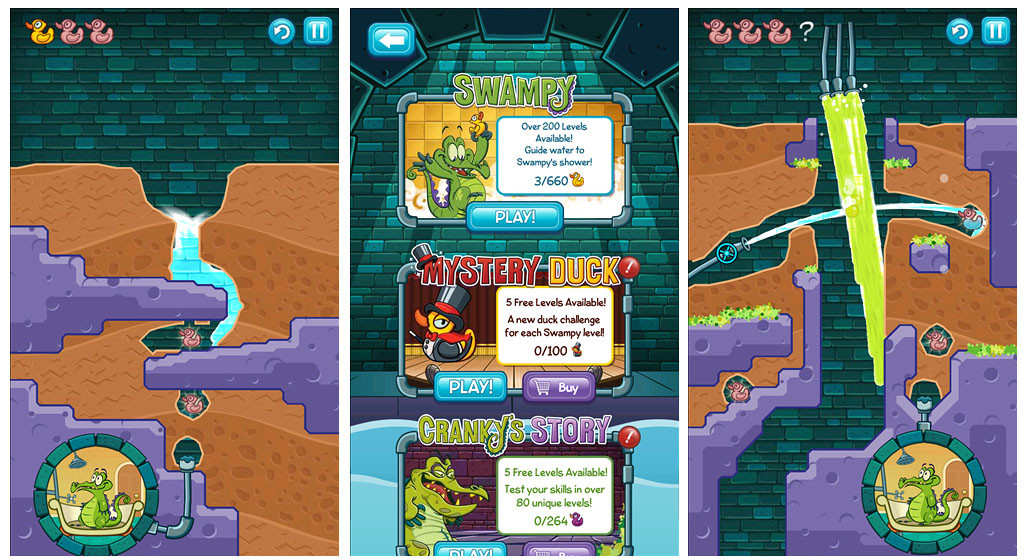 Classic Mobile Games That You Should Play Again

Smartphone manufacturers continue to deliver new features and capabilities for their new devices. Other than more powerful hardware, better camera and faster data transfers, smartphones will also charging much faster. Last year, Samsung announced Type-C PD (power delivery) controller with 100W output at 5A and 20V. Also, Xiaomi has showed us the Mi Charge Turbo that also offers 100W when charging a device. This has proven that smartphones with supercharging technology should become more widespread. Unikorn Semiconductor will increase the production output for GaN-on-Si chips that can increase the charging wattage from 65W to 100W. Xiaomi has demonstrated that their fast 100W charger can fill up a 4,000mAh batter only in 17 minutes.

At the moment, Oppo SuperVOOC 2.0 is the fastest solution for wired charging at 65W and it won’t be for long. We even saw an alleged video about Huawei’s 120W charger, so this technology will continue to improve. Lenovo is planning to release a 90W charging system for its Legion gaming smartphones. Although it hasn’t touch the 100W mark yet, Lenovo’s charge is still substantial for today’s standard. Vivo’s has officially announced 120W Super FlashCharge technology, which will be launched in 2022. In theory, a 120W charger could fill up 4,000mAh battery only in 13 minutes, or about 4 minutes faster than 100W charger. The high-powered charging technology will be based on MIUI 12 software on top of Android 11.

The Mi 11 Pro+ will have Xiaomi’s 100W charging technology, Qualcomm Snapdragon 888 chipset, 120Hz display and 2k screen resolution. Without doubt, this smartphone will have premium pricing. It appears that Chinese manufacturers continue to innovate, because the 3C Agency in China has issued a certification for a charger from Huawei with 135W output at 6.75A and 20W. With these developments, it is very likely that rapid charging will be a hot trend in 2021 and the following year. It is no longer necessary for users to wait overnight or hours to get their phones full charged. They can have a short coffee break and their smartphone will be fully charged again.  We have noticed earlier that the Xiaomi Mi 10 Ultra has 120W charging, but the effective charging output is only 80W.

There’s a concern that rapid charging with high power output could cause battery degradation. Xiaomi told Android Authority previously that its batteries could withstand 800 charging cycles before experiencing noticeable degradation. With normal uses, the battery should be usable for two years. Xiaomi uses GaN charger that ensures cooler temperatures and higher energy efficiency. Temperature is the key metric for battery health and fast charging performance. It is quite a concern if the battery reaches temperature higher than 40 degrees Celsius. Xiaomi’s smartphones have 120W charger that wastes 7.3 percent of energy, it’s more efficient that regular chargers from Google, Huawei and Samsung at 15 percent power inefficiency or higher. We would need to wait until smartphone manufacturers release their high-power solutions and they could become a mainstream solution.