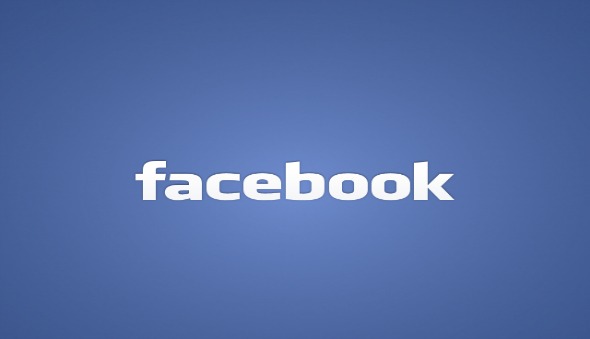 Huawei has relinquished its Honor brand and a new model, the V50 5G has been introduced. Because it’s no longer a subsidiary of Huawei, the United States government no longer blacklists it. That means, the new Honor smartphone model receives all the Google services. Even so, the smartphone will not get GMS (Google Mobile Services), which is an app collection made by the search giant. This should make the brand appealing again for global market. Even so, the V40 5G for Chinese customers is lacking two software components, GMS and the new Android 11 operating system. The smartphone ships with the older Android 10 with Magic UI 4.0 interface on top. The international version of the phone will get the GMS, so it’s more usable for global customers. On paper, the Honor V40 5G doesn’t look like technologically groundbreaking. Inside, there’s the MediaTek Dimensity 1000+ chipset and the Android 10. Other hardware features of the phone look rather decent.

Gaming performance won’t be overwhelming in any way, but the Mali-G77 MP9 GPU, Hunter Boost Gaming Optimizations and GPU Turbo X should ensure smoother experience. The Xiaomi Redmi K30 Ultra with the same Dimensity 1000+ chipset should have nearly identical performance. On Xiaomi’s phone, the Asphalt 9 could run at almost 60fps with high detail settings. At low graphics settings, PUBG Mobile could reach 60fps and consistently above 30fps at high graphics settings. The MediaTek Dimensity 1000+ is a mid-range chipset with 7nm manufacturing process, consisted of four high performance Cortex-A77 cores and four efficient Cortex-A55 cores. The theoretical peak performance of Dimensity 1000+ reach 4.5 TOPS with 6 AI processors. In fact, some benchmark results put the Dimensity 1000+ at level of Snapdragon 855 Plus, which is a quite decent proposition for smartphones priced under $700.

Honor no longer became part of Huawei in November last year, after the Chinese company said that it’s under an immense pressure due to the US trade ban. There are also reports that Honor will resume its partnership with the major chipmaker, Qualcomm. Honor is currently not on the Entity List and there’s no need for regulatory approval for Qualcomm to supply hardware and other supports to the newly independent brand.