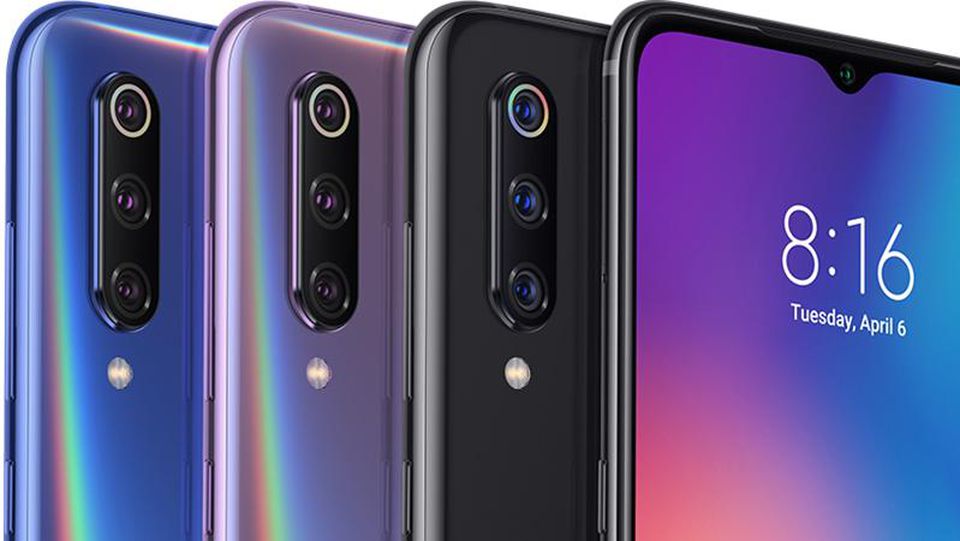 We heard conflicting reports about the probable future of the Galaxy Note. It was originally a productivity-oriented series with large screen and S Pen. However, the Samsung Galaxy S series and many affordable smartphones already have similarly large display. Additionally, The Galaxy S21 Ultra already has the S Pen, making the Note series redundant. Even if Samsung decides to release a flagship Note model, it will have much less appeal, because the Galaxy S21 Ultra has similar capabilities. We also heard that Samsung will start new foldable series, the Z series, as a replacement to the Note series. Based on recent development, it is sensible to say that the Galaxy Note’s days are numbered. Even so, it’s not a certainty until Samsung officially confirms the termination of Note series.

Unfortunately, sales of S series and Note series were quite underwhelming last year due to the pandemic and economic crisis. There’s a hope that the Galaxy S21 series will rejuvenate the overall sales. Samsung released the Galaxy Note 20 and Note 20 Ultra five months ago. It will continue to be among Samsung’s flagships, even after the market availability of Galaxy S21 series. Note 20 series remain very capable and powerful for any user. Samsung continues support for its Note devices. A new update is available recently to improve the usability and user experience. An unnamed source published a problem with moderate severity about three months ago. When users open the Galaxy Note 20 and Note 20 Ultra, they occasionally encountered false recognition.

Samsung didn’t reveal anything about the nature of this glitch, as well as the vulnerability that may cause security issues. However, there’s still a possibility that malicious individuals could circumvent the biometric security. It seems that the biometric sensor had problem with certain types of screen protector. This has caused a specific abnormal behaviour that results in a high rejection rate for fingerprint identification. Put simply, the biometric sensor was unreliable and unable to recognize the fingerprint of actual users. Even if there’s no security issue, this problem certainly affects usability. Users may be unable to immediately open the Note 20 or perform various tasks that require biometric authentication. Samsung has fixed this problem and Note 20 should be more reliable. Users should immediately check their unit to see whether the update is available.