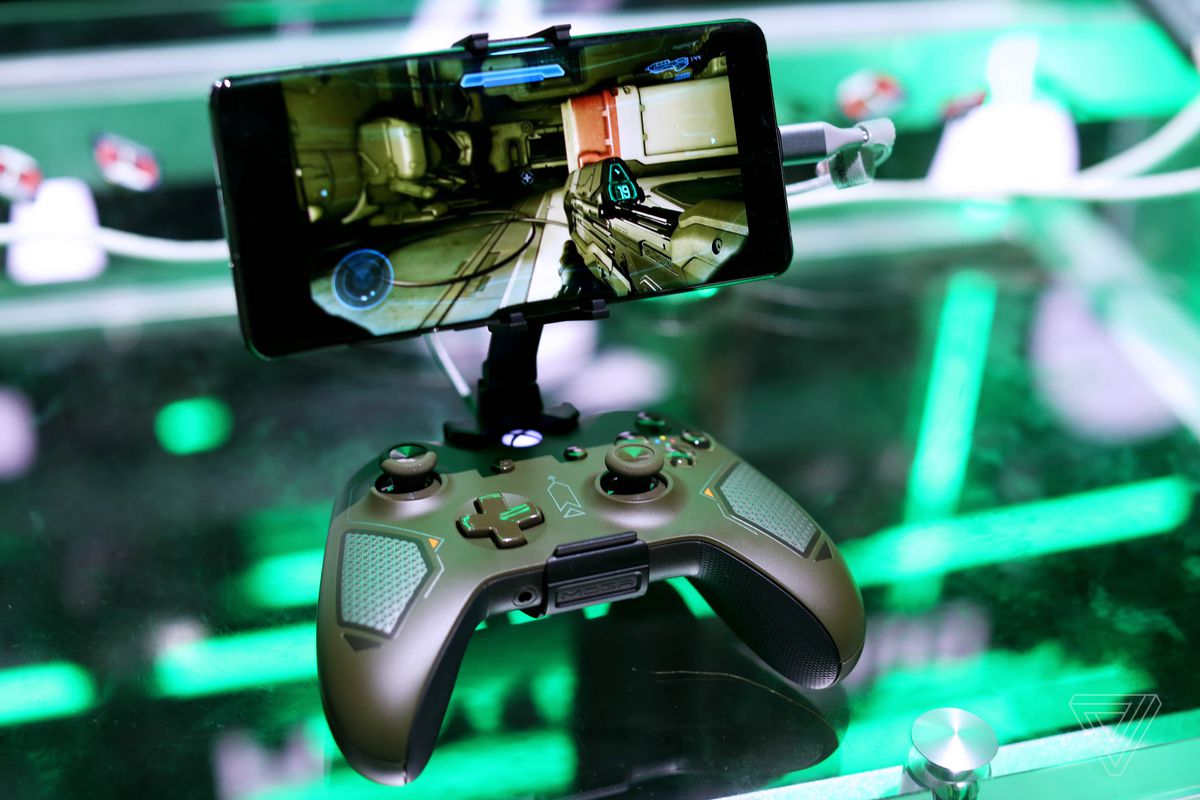 Without any confirmation, the release of upcoming chipsets is not yet a certainty. For years, Exynos series has been an underpowered alternative to its Snapdragon counterpart. Even in latest tests, the Exynos 2100 performs noticeably slower in graphics rendering than the Snapdragon 888. Although computational performance of both are not much different, the Adreno 660 of the Snapdragon 888 is far faster than the ARM Mali-G78 MP14 for the Exynos 2100. The Mali-based solution of Exynos 2100 is 28 percent slower than the Adreno 660. The fact that Exynos 2100 is four percent faster in terms of computational performance Snapdragon 888 shows that Samsung needs a much better GPU. It is the only way for the South Korean company to compete better with its Exynos series. Samsung realizes that things have been rather disappointing with its Exynos series. It is possible that the global version of Samsung Galaxy S22 will have Exynos 2200 and integrated AMD Radeon GPU.

There are three major players in the mobile chipset market, Qualcomm, MediaTek and Exynos. The more powerful GPU is a good attack vector for Samsung to gain more share in the market. With MediaTek Dimensity chipsets are using Mali GPUs, AMD-powered Exynos could have better chance in the market. Mali is the off the shelf graphics solution from ARM, which is the default GPU for any ARM-based chipset. Qualcomm operates its own dedicated graphics division that develops the Adreno series. It was the result of the partnership between Qualcomm and ATI, before it was absorbed by AMD. It’s quite interesting to know that Radeon is the anagram of Adreno, which indicates the historical relations between two graphics platforms. Qualcomm first added an Adreno GPU in its chipset circa 2006. Qualcomm also acquired the Imageon from ATI that became the basis of the company’s in-house GPU division. It is quite interesting how the upcoming AMD-based GPU will fare against Qualcomm’s Adreno 660.  We could see a stiff competition between the two platforms and the mobile industry will be a more interesting landscape to observe. 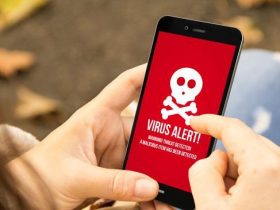 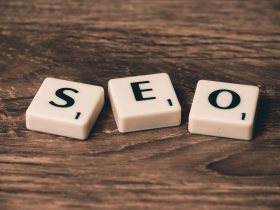 What, Why, When, & How To Outsource SEO Services