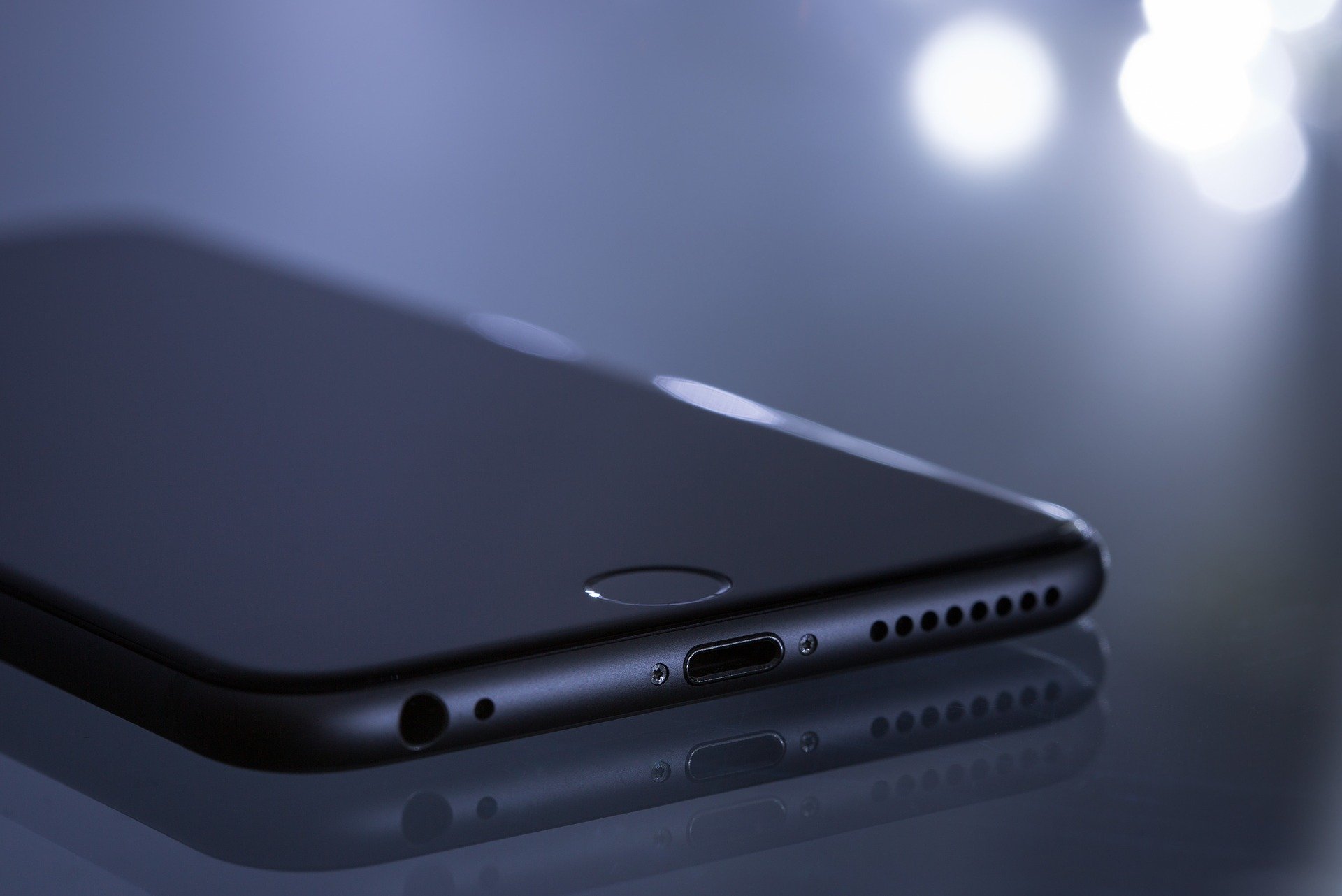 Why Can’t the USA Make iPhones

Xiaomi has contributed some innovations in the mobile industry. The 5W Mi Charge Air Technology uses a base station with 144 antennas. It emits millimetre waves to a phone with 14 antennas inside. Xiaomi says that this remote charging station can transmit power to multiple devices and the signal could penetrate obstacles. Compatible smartphones have a special rectifier circuit to convert milimeter wave signals from 14 antennas into usable power for charging the battery. About four years ago, we heard that Disney developed an energy field technology that uses the concept of coil circuit by Nikola Tesla. Disney’s technology hasn’t reached the market, but it gave us an idea how future remote charging technology would be. In 2016, Apple developed the WattUp remote charging technology with Energous. However, both companies haven’t announced any meaningful development about this technology and current iPhone models still don’t have wireless charging technology. If Xiaomi’s technology is finally available to consumers, it will be the first workable real wireless charging for home uses. The Mi Air Charge Technology could potentially revolutionize the wireless charging sector in the mobile industry.

It is certainly convenient to be able to charge multiple devices without any charging stand or cable. Xiaomi hasn’t announced anything about the range, but it’s likely that the base station could cover the whole room. With certain arrangements, it is certainly possible to cover the whole house. In public areas, the same technology could work well in subway stations or bus. This technology will not only work for smartphone and tablet, but also wearables like smartwatch, fitness tracker, smart bracelet and others. Other electronic devices like smart speakers and desk lamps are potentially able to support the same technology. But, unless this technology is available uniformly in the whole industry, it is possible that only upcoming Xiaomi devices can support the Mi Charge Air Technology. Despite its convenience, wireless charging still has a drawback. The traditional wired charging is still more efficient and faster. With 5W power output, the Mi Charge Air Technology will require an overnight charging to full recharge a device, especially if it has 3000mAh battery or more. However, because you can use the smartphone will enabling the wireless charging feature, it is still a convenient technology to have at home.

One concern is whether the constant presence of mm wave inside the room will have an effect on our health. Electromagnetic field at very high frequency could potentially disrupt internal functions in our body. Although the 5W output is small, we still don’t know what is the effect of long-term exposure. In essence, it is just an ordinary signal emitter that works at mm wave band. However, if more than a dozen antennas capture the signal at once, it is possible to charge the device. We need to wait a bit longer how this technology will apply among consumers. We could be hopeful that it will get better than expected, including widespread implementations, regardless of the brands.