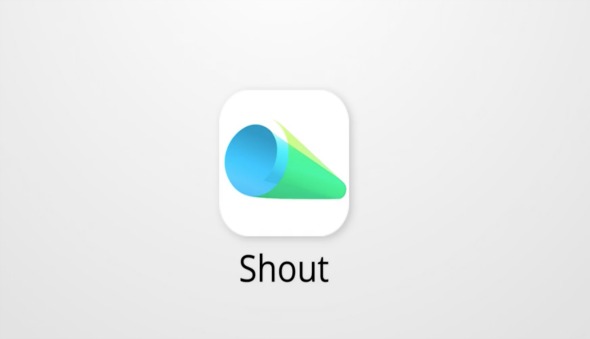 Sharing Links Has Never Been Easier That With Shout by KYA

The Android 12 Developer Preview has revealed a bunch of brand-new Android features that Google has been developing. It is important to be aware that these features don’t necessarily mean that they will relate with the next major build of Android. We could say that these are simply useful additions that Android users can have in any future update. Among these Android features, users may create scheduled text messages. They can disseminate a pre-written text message at a specific time. It is as easy as holding down the send button and set the time.

Google has confirmed that the feature will be available for older Android versions, starting from Android 7. The company says that the new feature should be useful if users want to text family members, friends or co-workers who love in a separate time zone. A feature called TalkBack has been quite useful if users have problem reading or if they have visual impairment. There were requests to make the TalkBack feature more usable with unified menu and more intuitive gestures. The true Dark Mode will be available for Google Maps. This should be useful for many Android users who need Google Maps at night. The dark mode makes it easier to see text inside a dark car cabin. Any blinding white element will turn black in dark mode. It will be easier on users’ eyes and they can use Google Maps longer and more conveniently.

For smartphones with OLED panel, the dark mode is certainly beneficial to improve battery life. These panels have separate backlight. When creating the black colour, the display simply turns off certain pixels. By shutting down more pixels, OLED panels can improve efficiency quite significantly. After getting the update, users can go to the settings menu of the app and the Theme option to enable the dark mode. There are situations when you needed to interact with Google Assistant quickly, even if your smartphone is being locked. Google’s upcoming update could come to your rescue. Although you are not using the smartphone, the Google Assistant will be able to certain productive tasks, like setting an alarm or sending texts. When you are sitting across the room, you can say to your phone, “Hey Google, send a text message” and dictate it, while the phone is still locked.

The Password Checkup feature is useful for determining whether your passwords are robust enough to deter intrusions by malicious individuals. It will also check whether there were previous log-ins that could indicate possible data breach. If there are red flags, the feature will notify you to change your password. It tells you whether the password has been exposed and data breach has happened recently. At the moment, Android Auto is compatible with smartphones that use Android 6.0 or newer. There will be new features that help passengers to pass the time by playing same casual games. In addition, there are features to check the temperature outside, so you will be better prepared as you almost reach the destination area.