LG has recently released three new smartphone models with big batteries and fairly large screens, known as the W41 series. In November 2020, LG also introduced the low-cost W31 smartphone models in the Indian market. Three new smartphone models that we get today are LG W41, W41+ and W41 Pro. All of them have similar display. 6.55-inch IPS LCD with 20:9 aspect ratio, HD+ 1600 x 720 resolution and 400 nits of maximum brightness. With 268 ppi of pixel density, these devices won’t give the most optimum clarity when showing small text, it is still perfectly usable for many tasks. There’s also an 8MP front-facing camera contained within a punch hole. On the back, there’s a fingerprint scanner as a biometric feature. The quad-camera arrangement include 48MP primary, 8MP wide angle, 2MP depth and 5MP macro cameras, enhanced with AI features.

With their basic performance levels and entry-level pricing, the W41 series are intended for developing countries, especially India. In recent years, the smartphone division of LG Electronics has been struggling quite hard to justify its existence in the market. There were rumours that LG has stopped the production of rollable display for its future smartphone models. There are even reports that the South Korean electronic giant is looking to sell its smartphone division. At the moment, LG firmly denies these reports. However, they admit that there are internal discussions about abandoning the smartphone industry. However, the company hasn’t made any decision about this yet. If true, it is a quite sad development. Before the 4G era, LG smartphones were among the most successful in the market. As an example, the LG Chocolate series was quite popular in 2008. In 2009, LG was among the top three global smartphone manufacturers, after Nokia and Samsung.

The rise of Apple iPhone and various China-based manufacturers had made it very hard for LG smartphones to compete. The company wasn’t able to match Samsung in many areas. Since Q2 2015, the mobile business of LG has suffered a total of 23 consecutive quarterly losses, which is not acceptable from any business point of view. The accumulated losses of the smartphone division have costed LG about $4.5 billion, which is a very substantial amount of money. 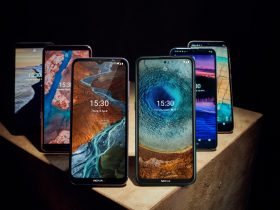 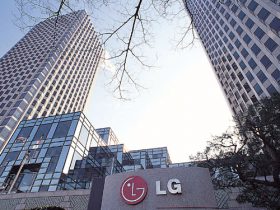