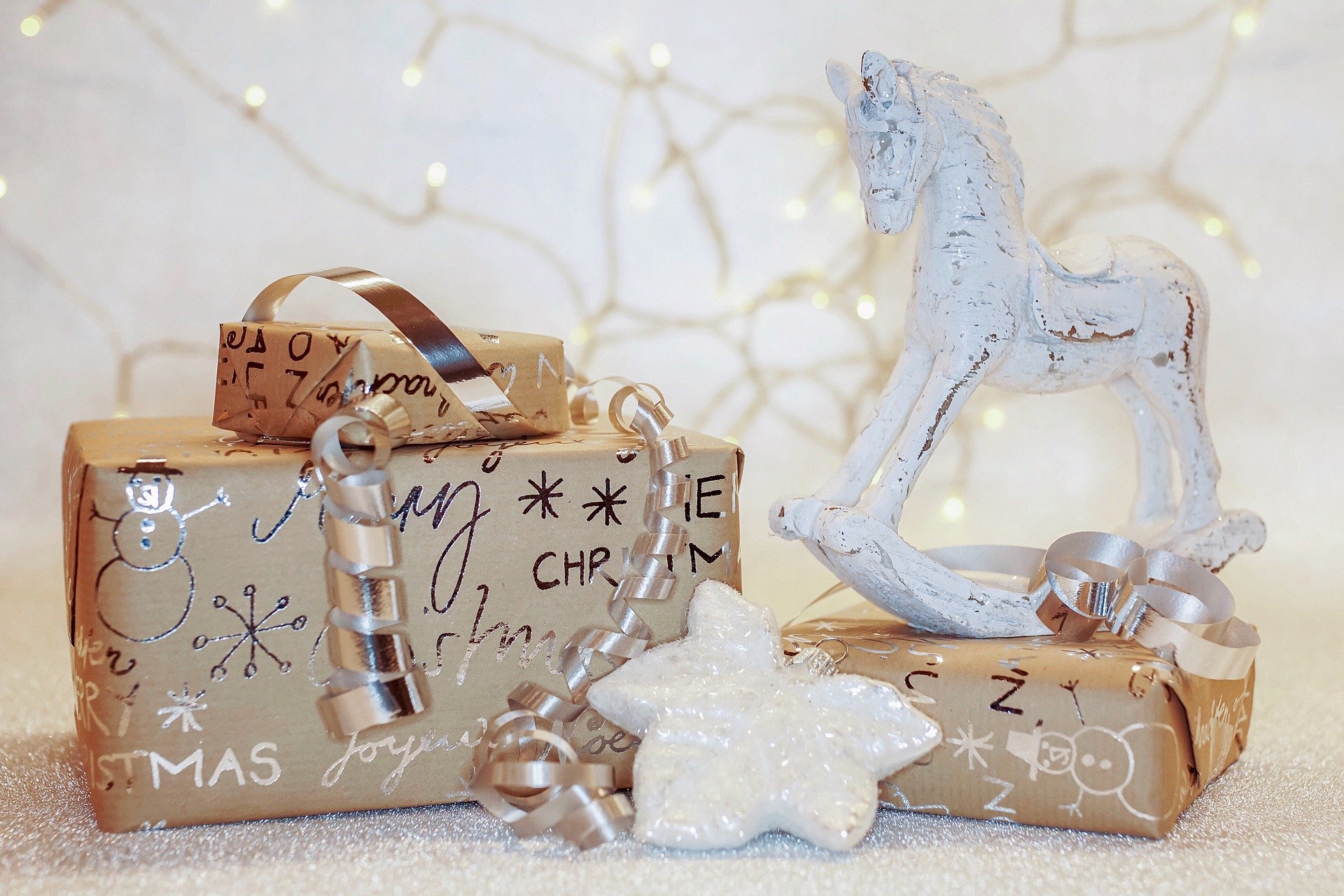 The best Tech for Christmas

Automation is the main motive of every IT organization in the present world owing to the developing customer needs. Every person in today’s world has stiffened his waist and neck to get that extra penny for his or her family or personal needs due to inflation. In such a scenario, there is hardly any time left for one human to perfectly carry out the daily life chores in one’s life. Here there comes a requirement for automation, i.e., the involvement of machines and tools for the automatic completion of actions on a designated set of rules that speeds up the process and thereby decreases the error proneness of the operation.

ITIL is an IT software project management framework that helps in the better handling of projects by laying down several rules and guidelines for project management. ITIL can be expanded as Information & Technology Infrastructure Library. The skills and knowledge gained by a candidate while undertaking training courses like the ITIL 4 specialist create, deliver and support training, etc., can be certified and updated in the resume to get better job options and salary. The certification options open for a candidate pertaining to the ITIL framework is: – ITIL v3 Foundation, ITIL v3 intermediate, ITIL 4 specialist, ITIL 4 strategist, etc.

Major points in IT Automation areas

ITIL too provides automation of IT operations in the following areas: –

Increased efficiency: – The diminishing marginal utility law in economics shows the general human tendency of decreasing in want as we go on providing higher units of the same product. Similarly, when a person is expected to work on the same sets of data or similar sets on a more or less daily basis, his or her efficiency is bound to decrease. ITIL makes it a point to automate several processes like scheduling, response services, etc., which saves and time and increases employee efficiency.

Decreased efficiency also decreases the quality and quantity of output delivered over a stipulated period of time. Such is not the case in the automation of operations as per the mandate of ITIL. Big volumes of data and operations can be handled and operated in minutes with the help of automation tools.

Humans are prone to make the error as it is rightly said that it is humane to err. The error percentage is also decreased with the help of automation of several processes, thus ensuring a better quality end result of the project, thus managed via the tools of ITIL v4.

Humans can vary in their result over time owing to several factors by which their efficiency is affected. For example, an employee is tensed about his / her upcoming marriage, thereby becomes careless and less vigilant to the operations performed by him or her. Here automation tools do not disappoint the client as they have no scope to provide dissimilar results unless there is a change in the parameters of function deliberately made by the handling professionals.

Time is the main advantage in the automation of any job. Automation saves a tremendous amount of time that may have otherwise been lost in the same operation performed by humans.

Risk reduction: – There is a reduction in the risk that is accompanied by humans working over the same set of data rather than it being automated. The lesser the risk, the more the probability of the organization being successful, and automation has n another motive than this. For more crazeearth.com.

The employee (s), thus being benefited by automation of work via the ITIL v4 framework, can utilize the time thus saved from over-exploitation with their family and friends. The pressure lifted from their minds as much of the work can be done automatically without further human intervention except in the initial stages; it provides the employee with peace of mind.

Reduction in costs of the organization for operation as it requires less workforce to handle the same amount of work when they are automated. The organization can just hire one certified and trained individual who specializes in ITIL automation tools and applications, and the work can be done efficiently, which might have required 5 – 6 employees had it been handled manually.

Above are the automation benefits as per the mandate of ITIL v4. Thus, it is a better option for the organization to opt for automation rather than depending on manual labour.