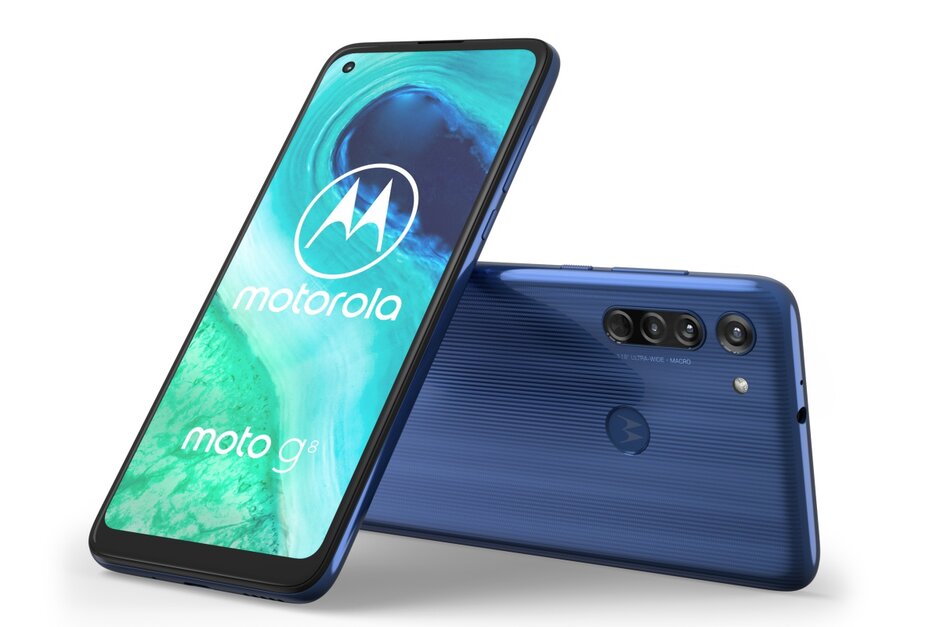 The popular leaker, Ice Universe, has revealed that Samsung will release three new Exynos chipset series in 2021. There will be one chipset in Exynos 8xx series in entry-level category, one in Exynos 12xx series for mid-range category and another in Exynos 22xx series for high-end series. The Exynos 8xx is a new entry level series. The Exynos 12xx series will be the replacement for the current Exynos 1080 chipset. The Exynos 22xx chipset will be the replacement for the current Exynos 2100 for the International version of Galaxy S21. We have been wondering whether the Exynos 2200 chipset will include built-in AMD GPU, which is usable for laptop or smartphone. Reportedly, Samsung is working on a couple of Exynos 2200 chipset, one for laptop and another for Android smartphones.

We may assume that the Exynos chipset with AMD GPU will be usable for the upcoming Galaxy Fold model. ZDNet Korea also told us that Samsung will release a new laptop with Windows 10 and the new Exynos chipset and integrated AMD GPU. The South Korean company may introduce the laptop in the latter months of the year, probably after it officially announces the new Galaxy Note. Despite earlier rumours that Samsung will no longer continue the Galaxy Note series, the company has confirmed that the development of the new Note model is still not in progress. For quite some time, Samsung has been developing Windows 10 laptops with ARM chipsets. Unfortunately, earlier Exynos chipsets had mediocre performance, especially those with Samsung’s Mongoose cores. It may not be an acceptable solution for Samsung to use Qualcomm’s dedicated solution. Although the chipmaker is dominating the mobile chipset market, Samsung can have more independence by using its own proprietary chipsets solutions.