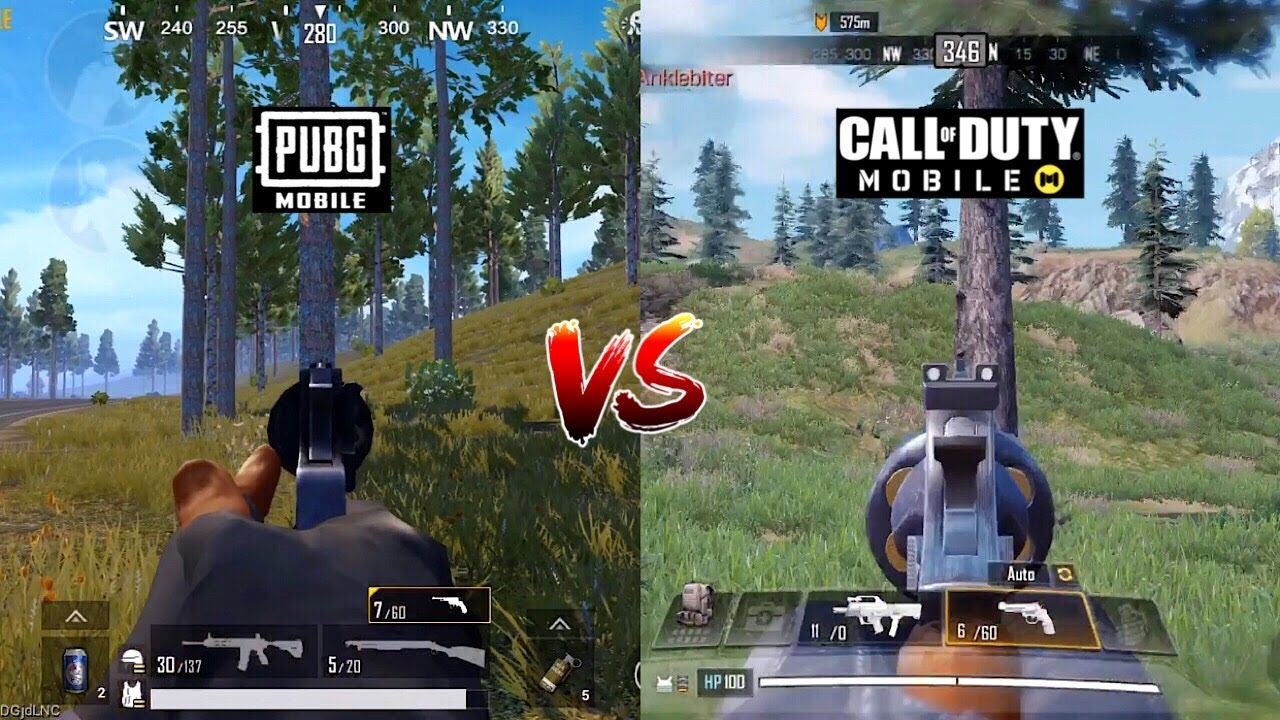 Comparison Between Call of Duty: Mobile and PUBG Mobile

Compared to the original Fold, the Samsung Galaxy Z Fold 2 was a huge leap in many areas. What once a mere concept, the Galaxy Z Fold series will become more reliable and capable with its unique design. With the Fold 2 is already among us for quite some time, Samsung has prepared a successor, the Z Fold 3. In recent months, the third iteration of the Galaxy Z Fold series has been popping up in the rumour mill. Here are things we know so far.

As a premium device with unique design and powerful hardware, the Galaxy Z Fold 3 will be among Samsung’s most expensive smartphone. We could assume that the new foldable will be somewhere around $2,000. Variants with larger RAM and internal storage will definitely be more expensive. Understandably, we still don’t know about the exact release date of the Samsung Galaxy Z Fold 3, although certain insiders hinted that it will be in June or July. If you are finally planning to get a foldable, there should be time to save enough cash.

The Samsung Galaxy Z Fold 2 comes with Qualcomm Snapdragon 865+, 12GB of RAM and 256GB/512GB of internal storage. It means, the upcoming Galaxy Z Fold 3 will be a typical flagship for 2021. It is quite sensible to expect that the Fold 3 will have Snapdragon 888 chipset, 12GB of RAM, 256GB/512GB of internal storage with UFS 3.1 standards, S Pen, integrated 5G connectivity, Wi-Fi 6E and Bluetooth 5.1. Perhaps, the Fold 3 still doesn’t have IP68 water resistance rating.

Samsung uses “Z” in the naming of the series to indicate the foldable design of the phone. So, it will be quite safe to assume that the Z Fold 3 will have similar design with the Z Fold 2. There would be one hinge right in the middle of the device. We heard previously that there will be two colour options, green and black. One significant design issue of the Z Fold series is the substantial thickness. It is definitely something that Samsung needs to improve, so the Z Fold 3 can be slimmer when folded.

The Galaxy Z Fold 2 has 7.59-inch primary display when unfolded and 6.23 external display. It is likely that the Z Fold 3 will have roughly the same display sizes to keep the whole design usable. One thing that Samsung can improve is the durability. The Z Fold 3 may have 2nd gen Ultra Thin glass that you can bend at an extreme angle without causing permanent damage.

S Pen could finally arrive for the Z Fold 3, making the foldable device an artist’s dream in 2021. But even if this is true, we don’t know whether the S Pen will be included in the box or sold separately. If the Z Fold 3 will support S Pen, there should be a special slot that will increase the dimension, compared to the Z Fold 2.