After months of rumours, LG finally announces its intention to permanently leaves the smartphone market. Fortunately, the company will continue providing software updates and other supports for its current customers. The company has been losing $4.5 billion for six consecutive years, which is a huge sum of money by any standard. The company states that it’s a necessary strategic decision in a highly competitive mobile device sector. LG will continue focusing on other sectors, including B2B solutions, AI, robotics, smart phones and EV components. The company remains strong in its home electronics and appliances sector. Its inability to compete with Apple, Samsung and various China-based brands forces LG to quit rather than fight. Regardless of the decision, LG will continue developing and offering various core mobile solutions.

For example, the company will contribute in the development of 6G data technology, which is a strong factor in B2B sector. LG Electronics Inc. reported an operating profit of $2.85 billion for 2020, so the company still has good financial performance. The decision to abandon the mobile device sector should improve the financial aspect of the company for 2021 and beyond. LG started its involvement in the mobile phone sector with the VX-9800 clamshell in 2005. It came with internal and external displays, which were quite innovative at the time. When you open the clamshell, there’s a QWERTY keypad that makes it easier to type SMS. When you close the VX-9800, it looks and works like a handycam. The company released LG Chocolate in 2006 as a hybrid MP3 player and mobile phone.

Prior to the release of the original iPhone, LG unveiled its first phone with touchscreen display, the Prada. The LG Voyager entered the market in November 2007, but its resistive touchscreen display is still more difficult to use. It was among the first phone with HTML-based web browser, instead typical mobile browsers with WAP. With QWERTY keyboard, two displays and live TV support, the Voyager was ahead of its time, although it’s not yet a smartphone. The original LG Optimus used Android 1.6 Donut in June 2010 and other Optimus models had Windows Mobile operating system. Among LG smartphones, the LG Wing has an innovative design with a 6.8-inch display that can rotate to reveal a smaller 3.9-inch display. Unfortunately, the smartphone had little success in the market.

We heard previously that South Korean company developed a rollable smartphone and it appears that the technology would not go beyond the drawing board. The LM-R910N has Bluetooth 5.2 certification and rollable 7.4-inch screen and an external display on the back. The introduction of LG’s rollable smartphone was delayed, due to problems with the durability of the mechanism. LG will officially cease its smartphone business by July 31st this year and the company will continue selling its remaining devices, probably at discounted prices. In reality, LG has a decent market share in the US. With 10 percent share, it is in the 3rd position after Samsung and Apple. Because current LG users in the US are already familiar with Android OS, it wouldn’t be a surprise if they will switch to Samsung. 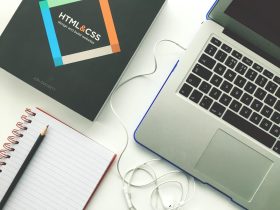 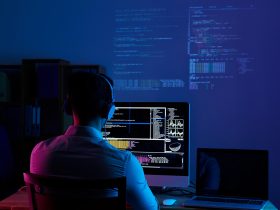 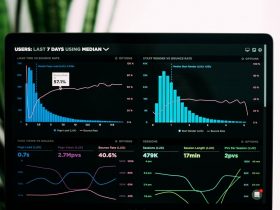 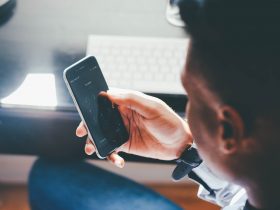