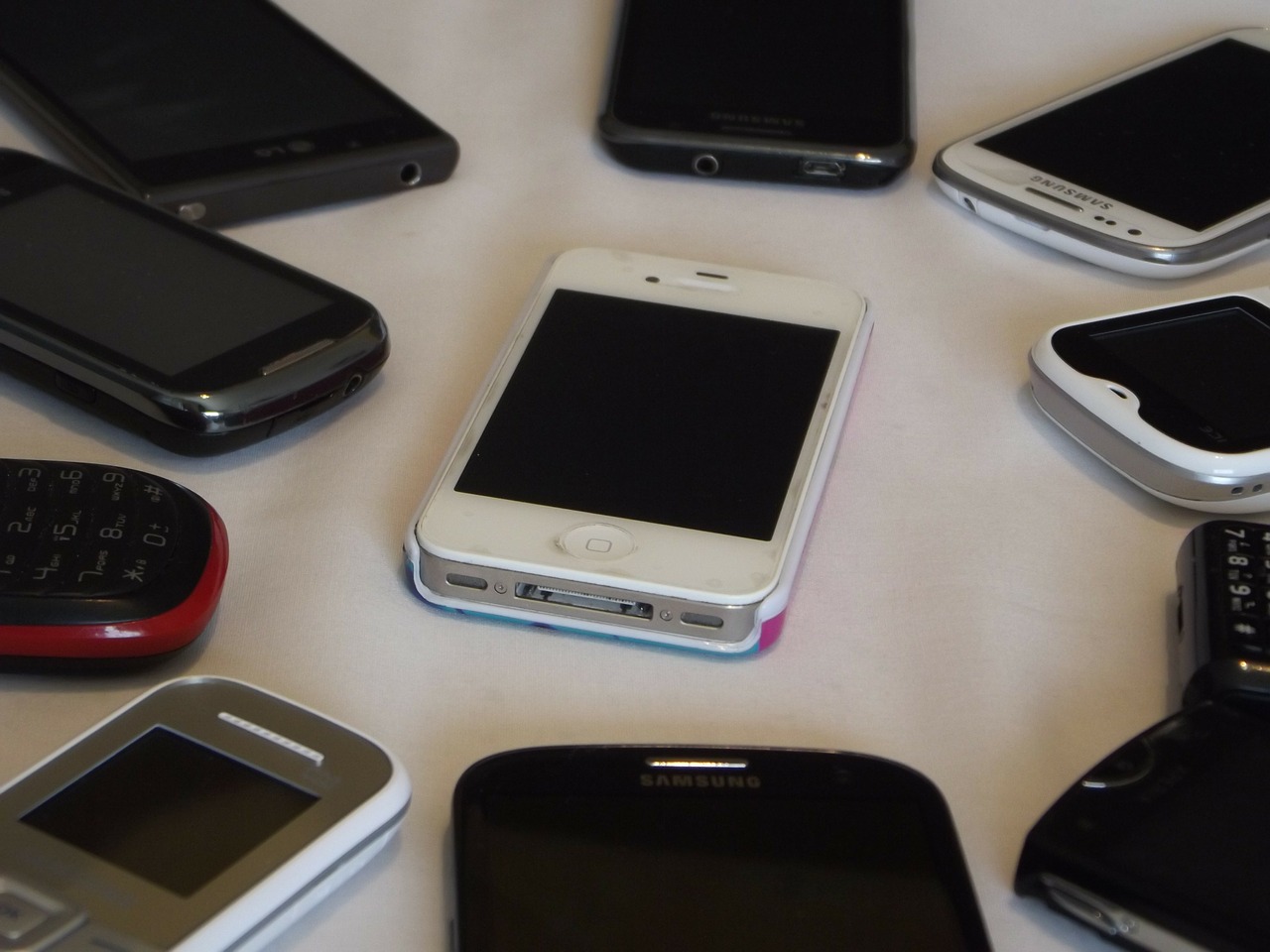 Which Smartphone Should You Buy?

Samsung Galaxy Z Fold 3 will be the next foldable smartphone on the market. It will be one of Samsung’s next flagship this year and when it comes to details, we have some missing puzzle pieces.

Because it will be another flagship model, we could expect that it will have Qualcomm Snapdragon 888 chipset for exceptional performance. Even so, Samsung may have a few surprises in store. It is possible that the International version of the device may have Exynos 2100 chipset. It is also possible that the smartphone will have newer chipsets, including Qualcomm Snapdragon 888+ and Exynos 9925. It may also have AMD GPU for enhanced gaming performance. Samsung has been working with AMD to develop a dedicated GPU for mobile devices. Apparently, the Exynos 9925 will have built-in GPU. Based on real-life use, Exynos 2100 performs almost comparably with Snapdragon 888. With the addition of Adreno GPU, the next Exynos chipset will have a real edge in graphics performance compared to Snapdragon 888+.

Other features and availability 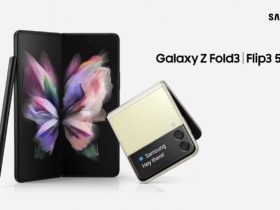